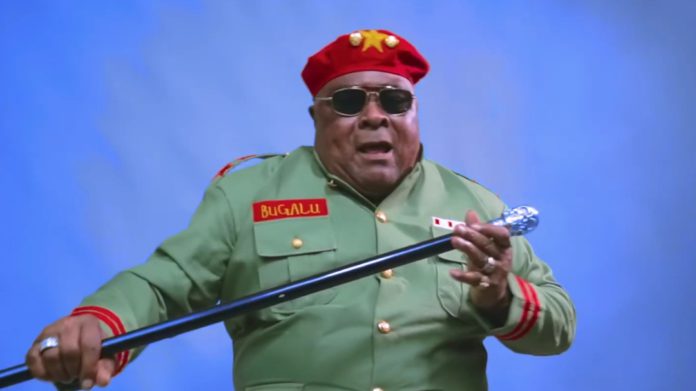 Celebrated Ghanaian songwriter and artiste, BB Boogaloo, has taken his fans on a backpedal to his interesting childhood.

Born in the early 1940s, the artiste, real name, Justice Obed Jnr, explored and went all length and breadth to chase his dreams at a very tender age.

In an interview on Starr FM, monitored by Adomonline.com, he recounted how he stowed away from Takoradi to Liberia in his quest to pursue football before age 23.

At that time, he said the country was under the leadership of Busia who repatriated non- Ghanaians. His friends who he used to play football with were affected by the exercise.

According to him, he made the critical decision to locate his friend in Liberia, as he was positive he holds the key to his success in football, having played for Kwame Nkrumah’s Real Republicans FC.

Consequently, he had to stow away on a ship bound for Monrovia for three weeks.

His struggle paid off as his friend introduced him to the managers of one of the most recognized football clubs, the Mighty Barolle.

In a twist of fate, he suffered a knee cap injury just as he was set for his debut appearance, after training for a month. And like that, his football dream came crashing down.

He later uncovered his talent in music and went on to release back to back hit songs; Deep In My Soul, My Lady, Crest of a Wave and the likes.

Today, he is known for his incredible impact in Ghana’s indigenous music.