A man believed to be in his 40s has allegedly murdered his wife, Akosua in cold blood for denying him sex in Yeji in the Pru District of the Brong-Ahafo Region. 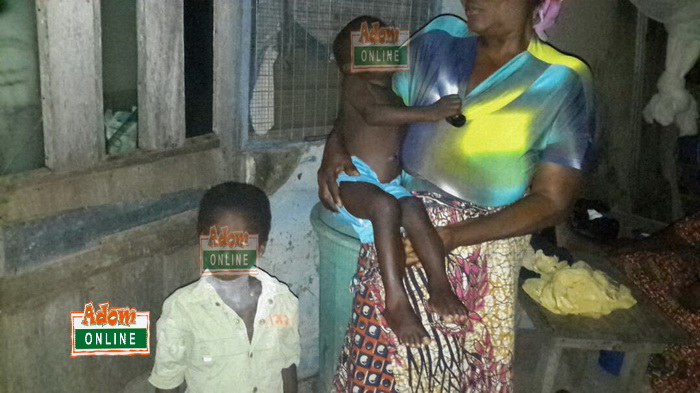 A resident and host of the couple, Jibrila Kotoka narrating the incident to Adom News said the couple are visitors from the Volta Region who visited him, were supposed to pass the night and return to their destination the following day.
He said the suspect whose name was given as Akwesi went on a drinking spree and upon returning home around 10 pm Wednesday he wanted to have sex with his wife but she refused.
This resulted in hot exchanges between the two but Akwesi in the process hit his wife with a stick on the head, she fell and died instantly. 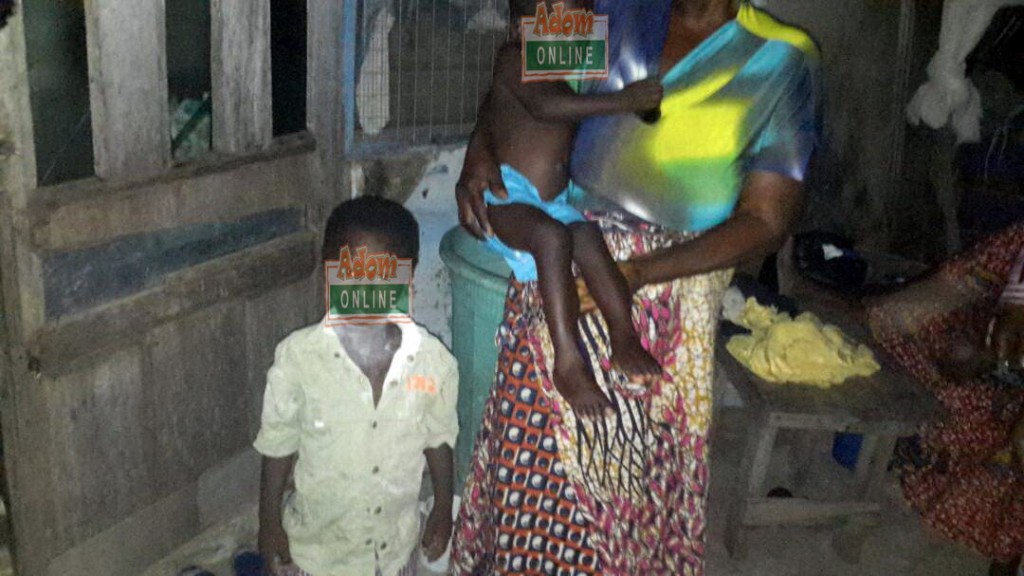 He said Akwesi sensing danger fled the scene.
“They actually came from the Volta Region and pleaded to pass the night till the following day and we allowed them. So the man went out and came back very late. Later in the night we heard a loud noise only to go to their room and found the woman lying down dead.
“We later found out that the man killed the man because the wife refused him sex and that made him angry and picked a stick and hit the wife in the head. He fled the scene when we called the police” he said. 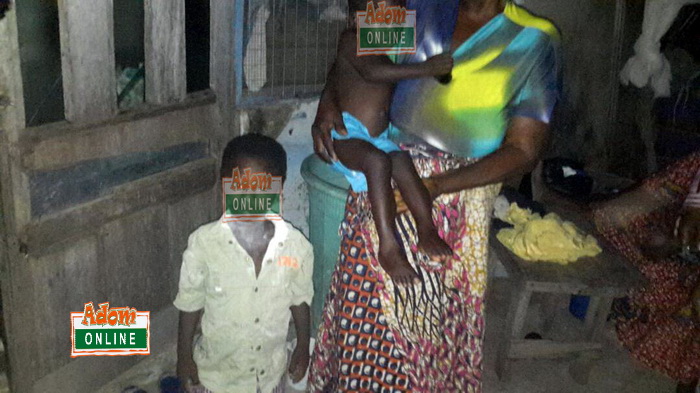 The body has since been deposited at the Morgue pending autopsy while efforts are underway to track and arrest the suspect.
Listen to the eye witness