New Patriotic Party (NPP) MP for Assin Central, Kennedy Agyapong has described the late Kwadwo Asare Baffour Acheampong (KABA) as a fine gentleman who is always ready to discharge his duties.
KABA has been eulogized by politicians from both the opposition National Democratic Congress (NDC) and the governing New Patriotic Party (NPP) — veteran journalists, and dignitaries for his professionalism, and journalistic excellence.
The popular host of the local language political talk show, Ekosii Sen, on Asempa FM is survived by his wife, Valentina Ofori Afriyie and a seven-month-old baby. 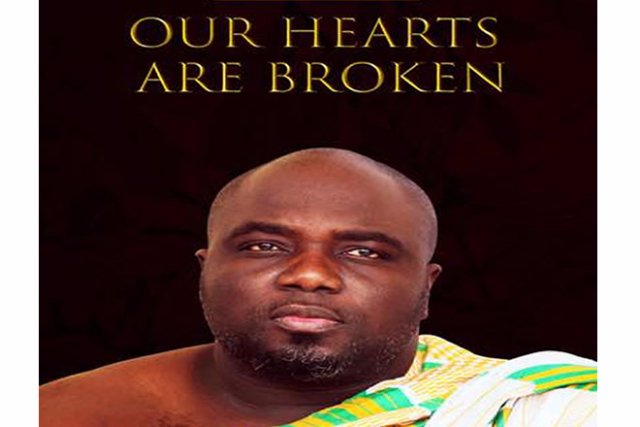 The latest to add his voice, is Kennedy Agyapong.
The NPP firebrand, on Adom TV’s Badwam on Tuesday, said ‘KABA’ popularly known within the media circles, is a broadcast gem whose work and contribution to the country’s democracy and media space cannot be underrated.
“I was on my way to Koforidua when I had a call from a friend that KABA is dead. I called Omanhene who couldn’t control his tears and he confirmed to me. KABA is such a fine gentleman and it hurts that such a fine gentleman should die.
“I heard he wasn’t well but all I keep telling the youth of the country is to take good care of themselves and do regular checks at the hospital because KABA’s death is indeed sad” he said.
Kennedy Agyapong further expressed his deepest condolences to the wife, family, friends of KABA and the Multi-Media Group in this trying moments and pray his good soul rests in perfect peace with God. 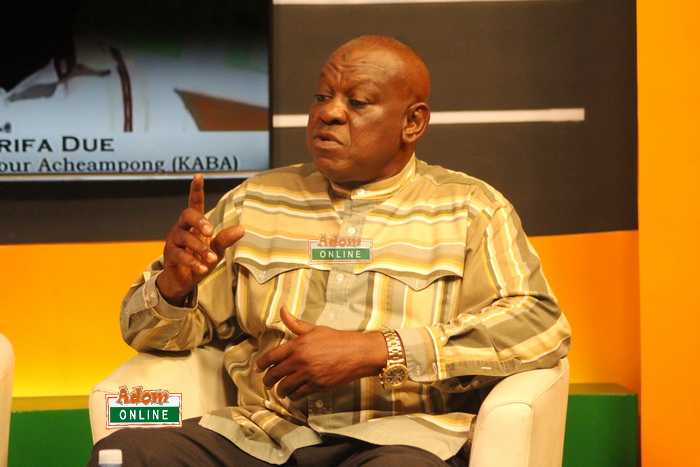 Editor of the Al Hajj Newspaper, Alhaji Bature Iddrisu who described KABA as one of the ‘excellent journalists’ in the country said the late broadcaster lived a good life and therefore called on the youth to emulate him.
“KABA’s death is very painful. He was indeed a pillar to the station. My condolences to the family and Multimedia. I think it is important that such people are remembered even before they die to motivate others” he said.
KABA until his sudden death, was the host of popular late afternoon political talk show, Ekosii Sen on Asempa 94.7 FM.
He was married to Valentina Ofori Afriyie who is also a broadcaster with Accra-based Class FM, having worked many years with Radio Gold and Spirit FM in Kumasi.
He left behind a daughter.
Click on attached audio for more