Madam Akua Donkor in her writ President Akufo-Addo and Vice-President Dr Bawumia to step aside in the wake of the Number 12 undercover documentary by journalist Anas Aremeyaw Anas.

In a suit dated 20 June 2018 filed at the Supreme Court, which names Attorney General and Minister for Justice Gloria Akuffo as the defendant, Madam Akua Donkor is seeking an order from the Supreme Court directing the defendant to advise the President of the Republic of Ghana and his Vice-President to step aside from the highest seat of the land since their names were mentioned in the documentary.

READ: Sex is really good for the heart – Cardiologist advises

Madam Akua Donkor stated in the writ that: “It is perfectly true that Nana Addo Dankwa Akufo-Addo, the President of the Republic of Ghana and the Vice-President are involved or have something to do with all the allegations levelled against Kwesi Nyantakyi with regard to bribing before contracts are awarded to investors”.

She was of the view that authorities have relied on investigations by Anas to sanction officials in the past and the latest is no exception and should be used to sanction all officials named in the documentary. 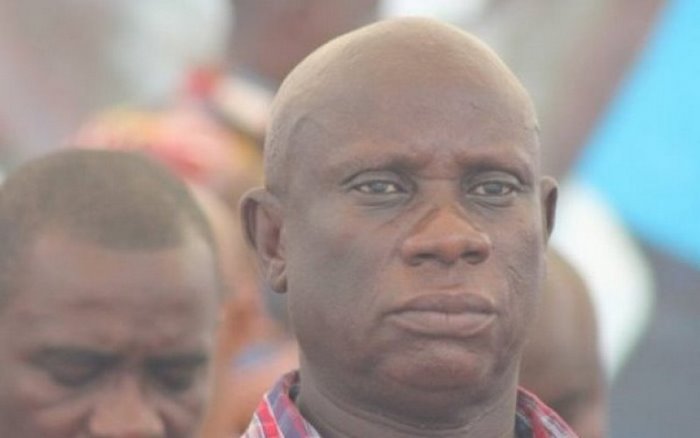 But Nana Obiri Boahen said Akua Donkor’s action is borne out of ignorance.

“Is Akua Donkor of sound mind at all? How can you be making such useless comments against our President and his Vice? Does she know what it takes to even go to court? She should give us a break because her utterances are just useless” he said.

According to him, Akua Donkor is embarking on a fruitless venture and demonstrating her lack of knowledge of the legal process.

“Who is a comedian in Ghana than Akua Donkor. In fact, she is a joker. Sometimes I wonder how an old lady like Akua Donkor will just waste our time on senseless issues like what she is doing now. She should give us a break and respect herself instead of dragging our President to the court” he stated.