In a statement released by the club Thursday, they lauded the piece for exposing the rot in the football sector but expressed displeasure that they had to be the ‘guinea pigs’.

“While we were pleased and not surprised that no official of our club was implicated in the report, we are deeply disturbed that Accra Hearts of Oak SC was used by actors planted by the production company to serve their purpose,” the statement said in part.

READ: Audio: Anas’ exposé on Nyantakyi a tip of the iceberg – Nii Lante

READ: Nyaho-Tamakloe questions credibility of Anas’ work; why show to Akufo-Addo, others first?

The video details acts of corruption by GFA officials and match referees. Some of the referees are caught on tape receiving money in exchange for manipulation of matches.

A lot of Ghanaians have since called for the resignation of the officials involved especially GFA boss, Kwesi Nyantakyi who was caught brokering political deals in exchange for money. 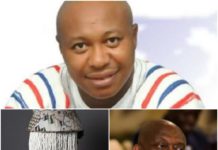 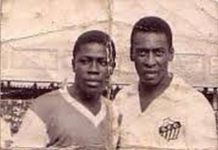 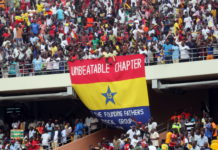 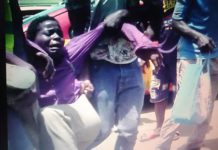