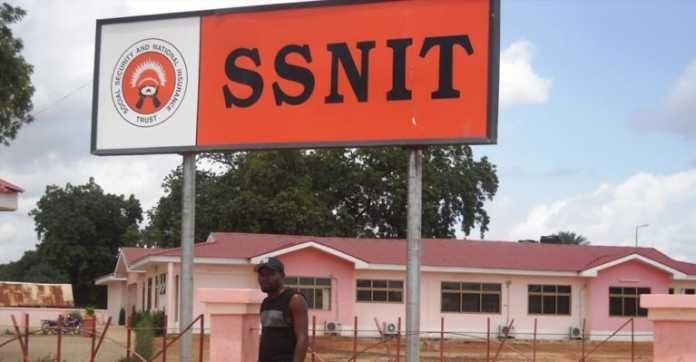 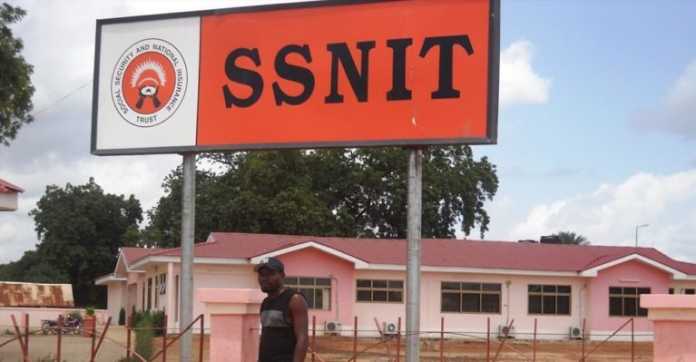 The Convener for Movement for Truth and Accountability, Joseph Bediako,
has announced his resolve to petition the Presidency over what he says
are some ‘dubious’ land deal, Social Security and National Insurance
Trust (SSNIT) entered into with a contributor’s money.

His decision to take to the Presidency is because the Economic and
Organised Crime Office (EOCO) he initially petitioned, seem not
interested in the case and are likely to sweep it under the carpet, he
told the New Crusading GUIDE.

Though he was full of praise for K.K Amoah, the Executive Director of
EOCO for inviting him over for his statement, after close to a month
without attention, Bediako believes the other workers are trying hard to
make nonsense his case.

According to Bediako, an earlier petition he sent to the Office was
nowhere to be found at the time he was invited and the officers asked
him to furnish the office with a new one but should not mention it to
the media.

“I was cajoled by some of the staff that they were going to work on it
meanwhile the truth is that they had lost the evidential document I sent
them. So I was made to write a statement on the 22nd of March and
promised a follow up call but I have not received any call yet. This
makes me believe the instinct in me that says they want to make the case
a foolish one”, Bediako, a former FONKAR executive sneered.

He was of the view that the presidency could help investigate the matter
and recover the over five million dollars of the contributor’s money
back from the company that fraudulently sold the land to SSNIT.

“I voted for Nana Addo because I believed in his message which sought to
say all suspected corrupt deals would be investigated and persons
involved dealt with. However, I see that those at EOCO are not willing
to help the President and his government succeed in that regard”, he
observed.

Should the presidency fail to pursue to recover the five million
dollars, Joseph Bediako, hinted that he would head for court to retrieve
those monies because his passion is to see an end to corruption at
public places.

Recalled that on 3rd March 2017, Joseph Bediako petitioned EOCO to
investigate management of SSNIT over the circumstances that led to the
payment of some five million, four hundred and fifty thousand dollars
(US$5, 450, 000) to purchase a land which was fraudulently acquired by
Premier Portfolio LTD.

The one and half acre plot of land, located close to the SSNIT guest
house in Accra, originally belonged to one Mr. Nunoo, a businessman, who
legally purchased it from the Osu stool in 2004.

However, a report from an investigator revealed that an unknown source
at the Lands Commission, transferred the land to Premier Portfolio, a
company owned by one Kwabena Duffour, without the notice and consent of
the rightful owner in 2016.

Two different High Courts, presided over by Justices Anthony Agbada and
Merley Wood respectively, returned the ownership of the land to Mr.
Nunoo and instructed the Lands Commission to plot the said land in his
name, which has been done.

The return of the land to its rightful owner means the hard earned
monies contributed by workers to take care of their retirement in the
near future has gone waste.