Jay Z and Beyonce might seem like the coolest parents around, but they still manage to embarrass Blue Ivy.
The precocious six-year-old took charge at the Grammys on Sunday night and ordered her famous mom and dad to chill out. 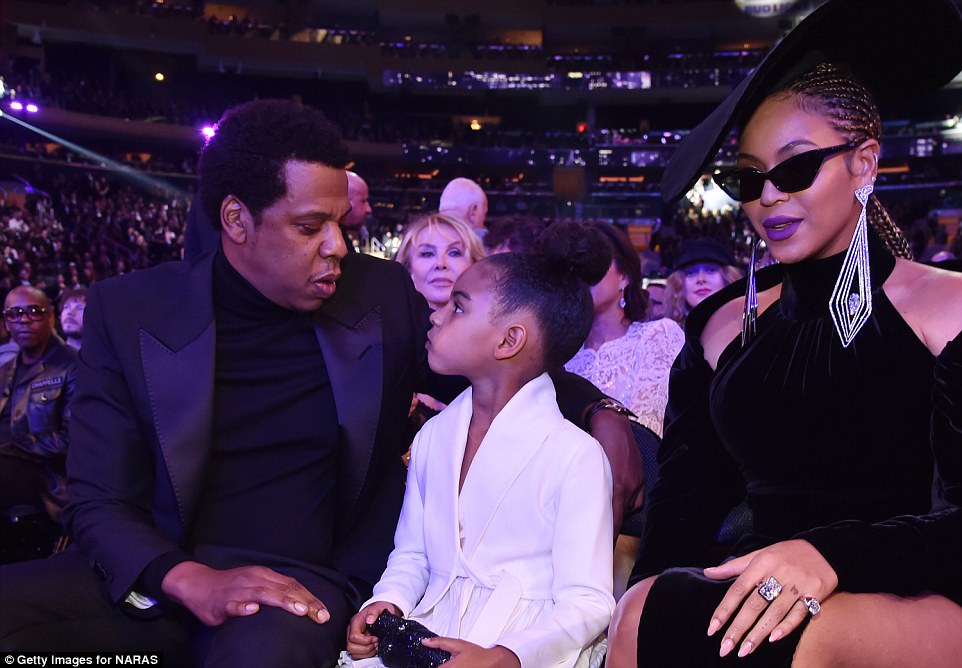 With a steely gaze, and a nonchalant ‘calm down’ hand gesture, she immediately brought them to heel as they clapped enthusiastically at her side.

A clip of the moment Blue silenced her parents during a speech about the Dreamers by Cuban-born singer Camila Cabello instantly went viral, with her attitude delighting fans on social media. 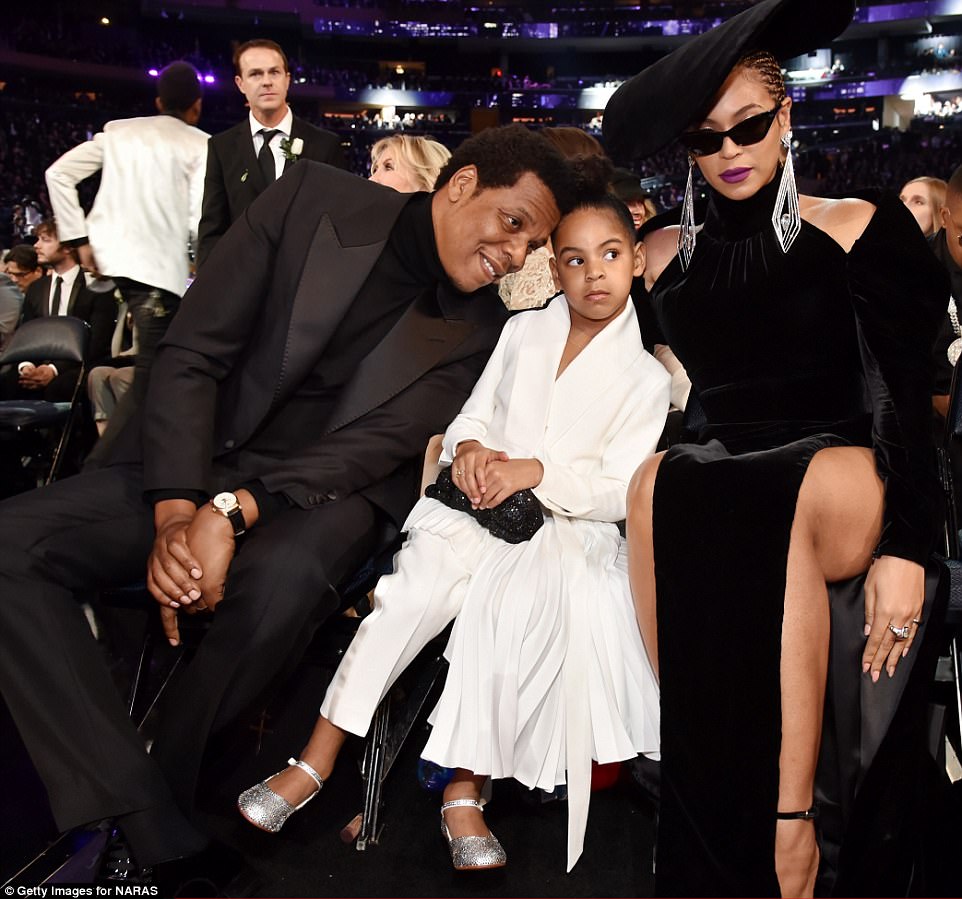 Blue and her mom were at the Madison Square Garden show in New York to cheer on Jay Z, who was nominated for eight awards for his album 4:44.

Wearing white – complete with mini heels – the kindergarten student’s outfit stood out against the black worn by both her parents. 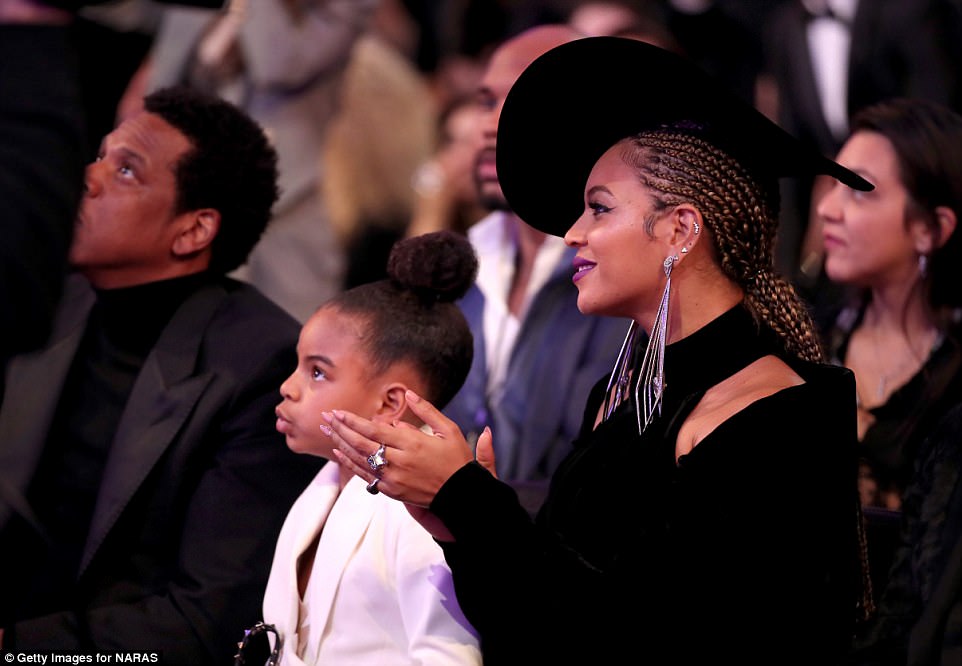 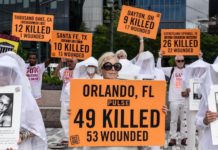 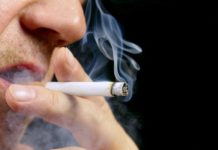 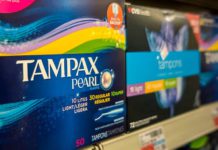 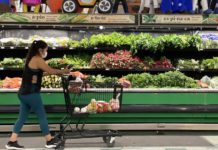