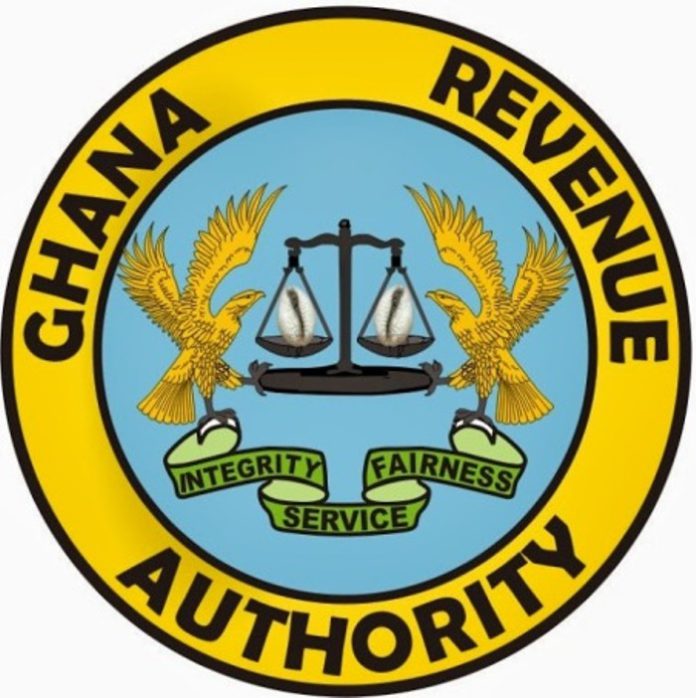 The Ghana Revenue Authority (GRA) on Wednesday launched a taskforce with the support of organised labour to name and shame companies and individuals who have refused to pay their outstanding taxes.

The taskforce dubbed: “Operation Collect, Name and Shame” is to collect taxes that are overdue and publish in the media the names of businesses that are proving recalcitrant to settle their tax debt.

Mr Emmanuel Kofi Nti, the Commissioner-General of GRA said the operation was necessary because revenue performance was low and it was prudent to use all legitimate measures to shore up revenue.

The Commissioner-General charged the taskforce to work with total commitment, sacrifice and determination to surmount all obstacles on their way, adding that their behaviour and skills on the field must define the character of GRA in the minds of the public.

“ I remind you that your role demands the greatest exhibition of the customer service skills acquired over the years, honesty and patience no matter the situation you encounter”, he advised.

He urged the taskforce to uphold the Authority’s value- integrity, fairness and service and be fair to the various categories of taxpayers they encounter while providing the expected quality service.

Mr Nti was optimistic that the provision of the right kind of service with the highest regard to integrity would help win the confidence of the public.

He assured the taskforce of management support, and cautioned them that the Authority would not hesitate to take the required disciplinary action as enshrined in the collective bargaining agreement against any member who flout the law.

He appealed to the task force to embrace the public and give them the total cooperation and support in discharging their duties and as well give management feedback on their activities to enable them take the necessary corrective measures to enhance their work.

Mr Ken Koduah, the Coordinator of the Task Force pledged to work collectively to maximise the needed revenue within the confinement of the law.

He said the Authority had witnessed a negative deviation in revenue and it was imperative to step in effort to collect all outstanding taxes for government developmental projects.

He assured the Authority of their commitment to work professionally without fear or favour according to the tax laws, and called for cooperation from the public for successful operation.