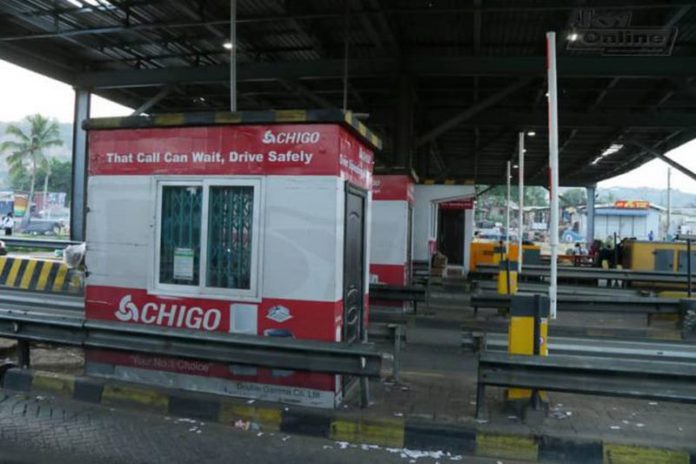 Government has announced plans to reintroduce the collection of road tolls on selected roads in the country by 2023.

This was contained in paragraph 462 of the 2023 budget presented to Parliament by the Finance Minister, Ken Ofori-Atta as part of measures to generate revenue.

“The fiscal policy measures to underpin the 2023 Budget for consideration and approval by Parliament include the reintroduction of tolls on selected public roads and highways with a renewed focus on leveraging technology in the collection to address the inefficiencies characterized by the previous toll collection regime,” the budget read in part.

On November 17, 2021, Mr Ofori-Atta, while presenting the 2022 budget, announced that motorists who ply tolled roads across the country will no longer be required to pay tolls.

Mr Ofori-Atta assured the tollbooth workers would be retrained and reassigned, adding none of them would lose their jobs, as they would continue to draw their salaries.

This was received as good news for motorists who spend a lot of time in traffic just to pay the GH¢1 toll levy but not for the workers and traders who hawk their wares around these points.

Scores of toll workers following a directive embarked on a protest stating they are languishing in abject poverty.

They indicated they are yet to receive their salaries or hear from the government with regards to their redeployment, making it difficult to make ends meet.

This triggered several calls on the government to reintroduce the toll collection. 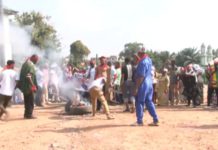 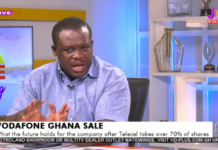