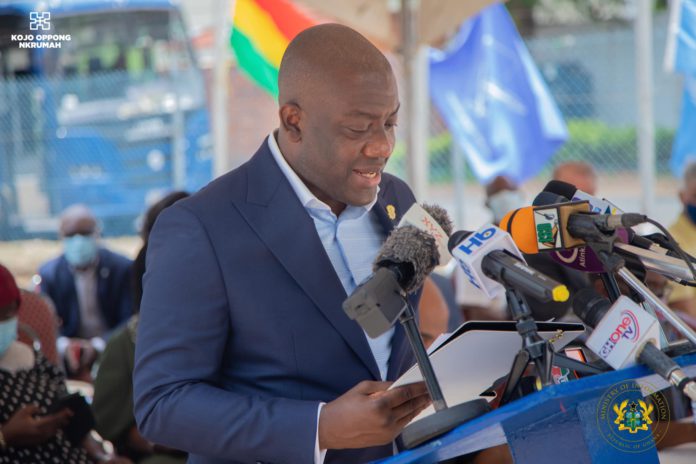 The government has commissioned the office for the Coordinated Mechanism on the Safety of Journalists in Accra.

The office will become the official source for journalists to file complaints of attacks, validating alleged attacks, following up on investigations and sanctions.

The office, to be operated by the National Media Commission, was commissioned on Monday, May 4, 2021, by the Information Minister, Kojo Oppong Nkrumah in commemoration of the 2021 World Press Freedom.

Mr Oppong Nkrumah, at the event, reiterated the government’s commitment to support the Ghanaian Press.

He, among other things, mentioned the Media Capacity Enhancement Programme and the provision of tax rebates to media houses.

Complaints can me made at the office through phone calls / personal submissions and in future there are plans to introduce an online service.