Google was charged £36.4m in UK corporation tax last year, according to its latest annual results.
The US search giant recorded sales of £1.03bn and a pre-tax profit of £149m in the UK for the 12 months to the end of June 2016.

Google and other major tech firms have come under pressure over their tax arrangements.

The firm paid about £25m in UK tax last year, but said it expected to make a further payment of about £12m.

A Google spokesman said: “As an international business, we pay the majority of our taxes in our home country, as well as all the taxes due in the UK.

“We have recently announced significant new investment in the UK, including new offices in Kings Cross for 7,000 staff.”

Google agreed to pay £130m in back taxes to the UK last year, which was widely criticised as too lenient.

George Osborne, who was chancellor at the time, described the deal as a “victory”, while Labour’s John McDonnell said the sums were “trivial”. 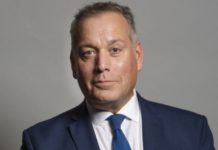 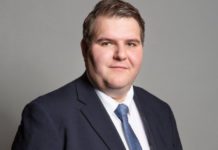 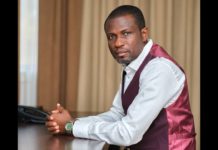 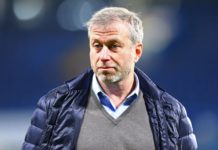