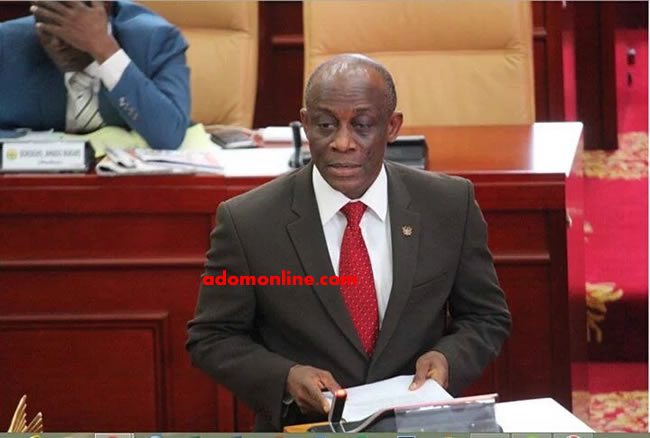 Ghana sold 746.4 million cedis ($193 million) of a new five-year domestic bond last Thursday at a yield of 24.75 per cent, the transaction arrangers said.

According to Reuters, the bond, which was open to overseas investors, was offered for sale via a syndicate of banks, with proceeds earmarked to finance government programmes in the 2016 budget, said Barclays Bank Ghana, which arranged the deal alongside Stanbic Ghana and Strategic Africa Securities.

Ghana is seeking cheaper ways to finance government spending as it follows a three-year aid programme with the International Monetary Fund to remedy a high deficit, inflation above target and a widening public debt.

Ghana first used the book-runners structure to borrow in November, eschewing a traditional auction, when it paid a yield of 24 per cent for a five-year bond.

Interest rates are among the highest in the region, reflecting the country’s fiscal challenges.