Minister designate for Justice and Attorney General, Gloria Akuffo and nominee for the Interior Ambrose Dery will be quizzed by members of the committee this morning.

Gloria Akuffo graduated in 1979 from the University of Ghana with a B.A. (Hons) in Law and Political Science. She became a barrister and solicitor of the Supreme Court of Judicature of Ghana, enrolling at the Ghana Bar Association in 1982. She was a founding partner in a private legal firm, Owusu-Yeboa, Akuffo & Associates, in Accra

Mr Dery, a devout Catholic, was born in 1956. He entered the University of Ghana in 1977 after completing Navrongo Secondary School. He graduated with an LL.B and a BL and was called to the Bar in 1982.

Meanwhile, vetting of Ambrose Dery, Interior Minister nominee begun a while ago. 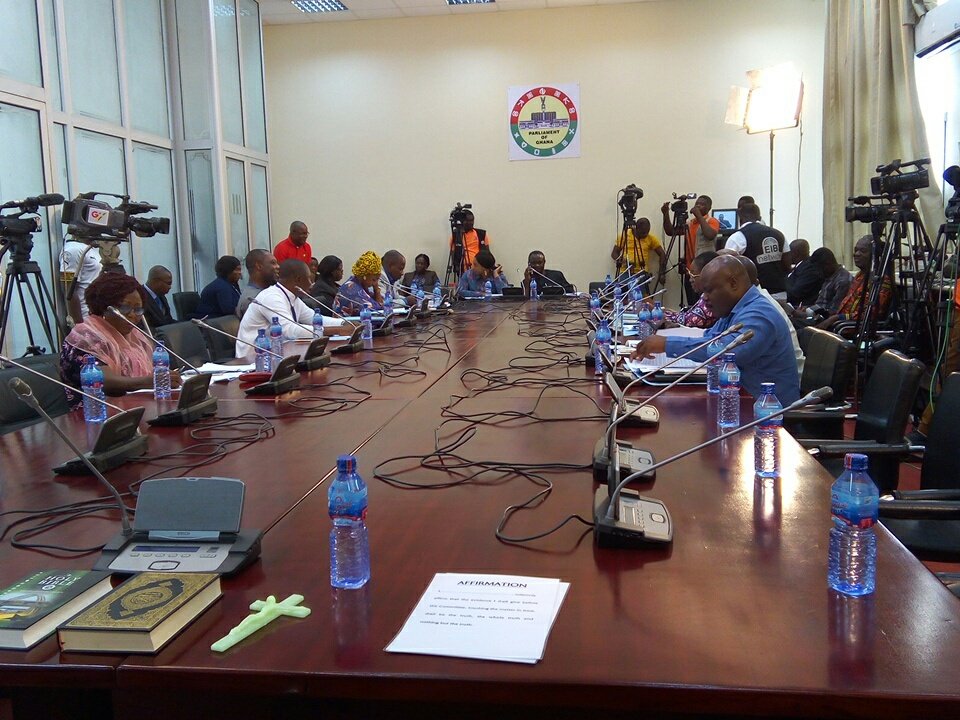