Ghana President, Nana Addo Dankwa Akuffo Addo, is confident of the Black Stars’ qualification to the World Cup in Russia next year despite a stuttering start to the qualfication series.

The Black Stars have picked up a single point out of six and five points behind Egypt who have an unblemished record in the qualifiers.

Kwesi Appiah’s return as coach has revived interest in the team across the length and breadth of the country and after dispatching Ethiopia with relative ease, there seems to be confidence going into the last four games.

And the President shares the same sentiments with most Ghanaians.

“Looking at the determination of the players and their readiness to die for the nation, I believe Ghana can qualify for the World Cup,” The President stated in a Press release.

“We were in Germany in 2006 for the first and in South Africa where we made Africa proud but in Brazil things didn’t go well due to a monetary issue.”

Ghana will play bottom placed Congo in September when the qualifiers resume. 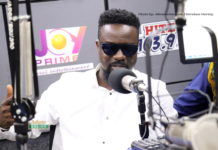 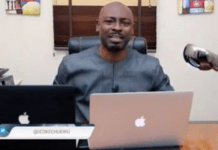