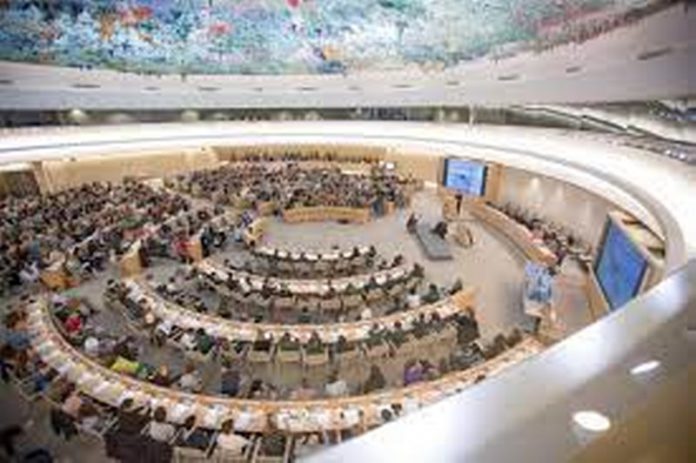 Ghana is part of 58 countries in the world that have abstained from voting against Russia’s suspension from the UN Human Rights Council.

The decision, which was adopted by the Council on Thursday, April 7, 2022, had 93 countries voting in favour while 24 countries voted against the suspension.

The resolution received two-thirds majority of those voting, excluding countries that abstained from voting.

Russia, China, Cuba, and North Korea were among the countries that voted against the resolution. They want Russia to remain in the UN Human Rights Council.

Russia joined the body in January 2021 as one of 15 countries elected by the General Assembly to serve a three-year term.

But under the 2006 resolution that established the Council, the UN’s General Assembly can suspend a country from membership if it commits gross and systematic violations of human rights.

The decision to suspend Russia was arrived at during a special emergency session on the war in Ukraine following reports of violations committed by Russian forces where disturbing photos emerged from the city of Bucha, a suburb of the capital, Kyiv, where hundreds of civilian bodies were found in the streets and in mass graves.

Ukrainian Ambassador, Sergiy Kyslytsya, before the vote urged countries to support the resolution.

Ukrainian Foreign Minister, Dmytro Kuleba, after the process, thanked the members who voted in favour of removing Russia from the council, stressing “war criminals have no place in UN bodies aimed at protecting human rights.”