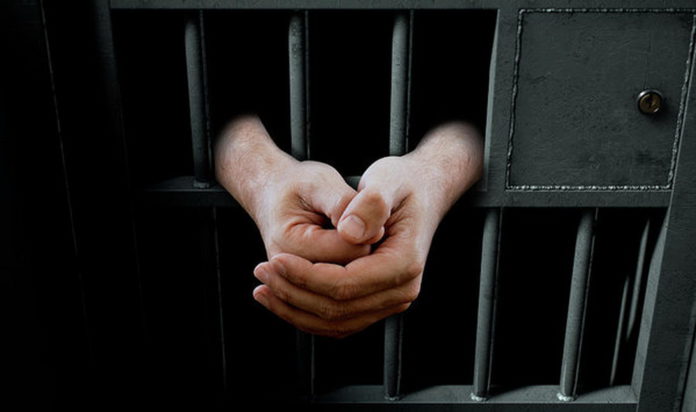 A former Football League striker has been jailed after his 10-tonne lorry killed a married couple following a motorway crash.

Steven Bennett, who played for Barnsley, was sentenced to five years in prison for causing the deaths of Richard Wong, 62, and his wife Angela, 56, in September 2019.

Bennett’s vehicle crashed into the back of the couple’s Toyota Avensis on the M56 near Lymm, Cheshire. Bennett, 29, had been using his phone while behind the wheel on the motorway before the fatal collision took place.

Mrs Wong died at the scene with her husband passing away three days later in hospital. Four other people were injured

Chester Crown Court heard that in 2013 Bennett was sentenced to three years in prison for robbery and affray whilst in 2018 he had been convicted of driving whilst using a mobile phone.

Brian Williams, prosecuting, said: “The prosecution case is that he was heading towards a busy junction without paying any attention to the changing conditions ahead of him whilst handling his telephone.”

Bennett, who made four appearances for Barnsley in the Championship in the 2010/11 season before being released, had originally claimed he had been distracted by a bird flying across the windscreen of his lorry.

But police inquiries revealed that just seconds before the tragedy had been trying to use the GPS on his mobile phone.

In a statement, Mr and Mrs Wong’s son Robert said: ”The deep pain of losing my parents at the same time has not got any easier in the two years since the accident.

‘Their needless deaths have caused a devastating impact on our family and will haunt us forever.

“There was no chance for us to say goodbye. Their loss has affected out children greatly as they now have no grandparents.

”My parents were good people. They had just started to slower pace of life and enjoy the fruits of their hard work. They were undeserving of their cruel fate.”

After passing down a sentence of five years, judge Simon Berkson told Bennett: ”This case can properly be described as tragic and harrowing.

”Sadly for all concerned you were not keeping a proper look-out and did not appreciate what was happening.

‘The lives of Richard and Angela have needlessly been lost because of your driving that day.

”Any sentence passed today will appear as nothing compared to the loss of life suffered and the consequential upset caused to those loved ones of the deceased.”