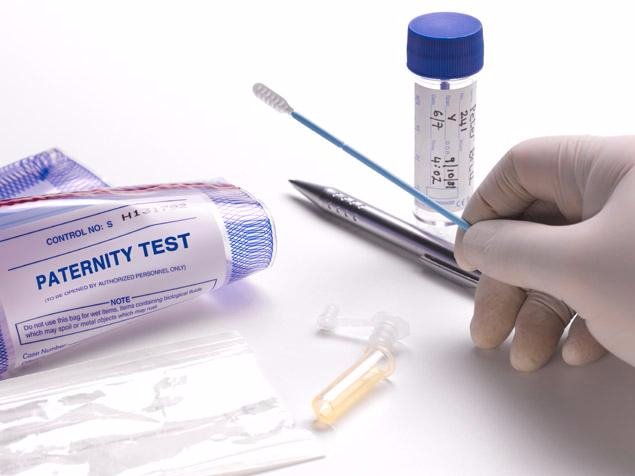 A Belgian court has ruled that Albert II, the former king of Belgium, will be fined €5,000 ($5,600) every day until he takes a DNA test to determine whether he fathered a child during an alleged affair.

Delphine Boel, a Belgian artist and sculptor, claims the king had an affair with her mother, Sibylle de Selys Longchamps, resulting in her birth in 1968.

In 2013, at the age of 79, he abdicated the throne in favour of his son Philippe, citing concerns over his age and health.

That same year, Boel launched a legal case to see the former king recognized as her father.

In October of 2018, the Brussels Court of Appeal ruled in her favour and ordered Albert to submit to a DNA test, but so far he has not done so.

Albert must now submit to a test by a court-appointed forensic expert or face a fine, the appeals court ruled Thursday.

At Boel’s request, the result of the DNA test will be kept confidential until the legal proceedings conclude. Her lawyer, Marc Uyttendaele, told the AFP news agency that she “suggested this option in order to calm the situation and avoid a media storm.”

“I can’t imagine for a second that he doesn’t submit to the test,” Uyttendaele said.

Albert’s lawyer, Guy Hiernaux, told CNN that the former king is currently “out of the country” until Sunday and has not yet responded to the ruling.

“We will probably be in touch Monday or Tuesday to discuss things further,” Hiernaux said.

“I think he will accept the test because it will be confidential so there is no reason to not do it,” he added. “It has been his position since the beginning that the DNA test was premature but he never refused to do it. But we had to wait for this verdict before getting the DNA test done.”

If Albert is proven to be the father, Boel would be entitled to go by the name of Delphine Van België, and, by royal decree, might also take the title of princess, CNN affiliate VTM Belgium reported.