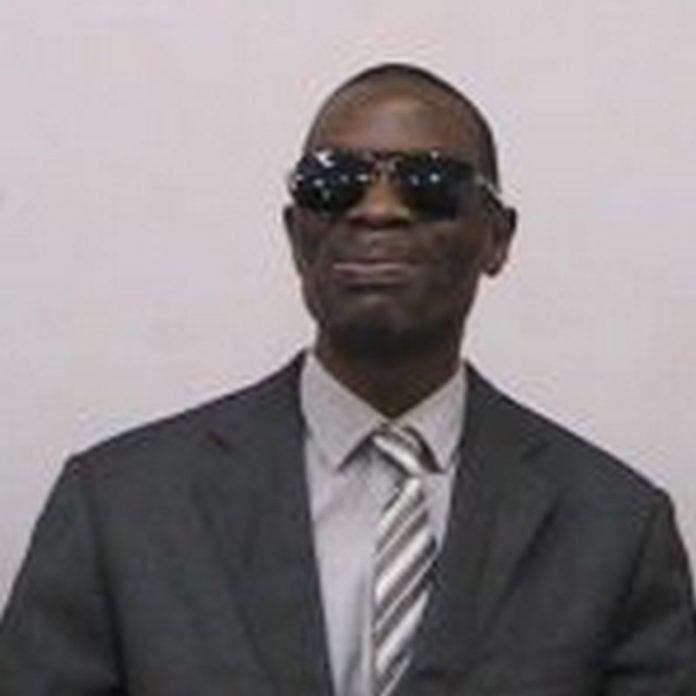 There has been an issue of food shortage in some SHSs in the country due to the government’s failure to pay the company responsible for supplying food to the schools.

Recently, a letter from the Upper West Chairman of Conference of Heads of Assisted Secondary Schools to Regional Director of Education said due to the food shortage, if government is unable to supply them food by 15th July 2022, parents and guardians would be asked to support their wards or else they close down the schools because they will not have food to feed the students.

“For example parents are being asked to provide financial support to their children to manage themselves due to the reported food shortage in some schools,” Mr Hamodzi said in his statement.

The Chairman of the Ghana National Education Campaign Coalition stated again that the shortage of food has led to students resorting to some form of barter trading.

“Some students, who spoke on the condition of anonymity, said that they have only one meal a day and some schools, dried fish is exchanged for powdered fish and small quantities are used to prepare stew and soup for the students which is making it difficult for the students to concentrate,” he lamented.