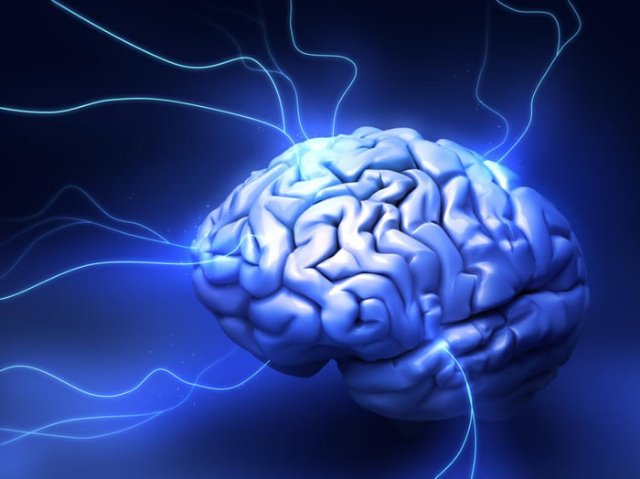 Facebook has announced a breakthrough in its plan to create a device that allows people to type just by thinking.

It worked on epilepsy patients who had already had recording electrodes placed on their brains to asses the origins of their seizures, ahead of surgery.

Facebook hopes it will pave the way for a “fully non-invasive, wearable device” that can process 100 words per minute.

And the algorithms learned to identify:

“Most previous approaches have focused on decoding speech alone,” Prof Eddie Chang said, “but here we show the value of decoding both sides of a conversation – both the questions someone hears and what they say in response.

“This reinforces our intuition that speech is not something that occurs in a vacuum and that any attempt to decode what patients with speech impairments are trying to say will be improved by taking into account the full context in which they are trying to communicate.

“Currently, patients with speech loss due to paralysis are limited to spelling words out very slowly using residual eye movements or muscle twitches to control a computer interface.

“But, in many cases, information needed to produce fluent speech is still there in their brains.

“We just need the technology to allow them to express it.”

Researcher David Moses said: “It’s important to keep in mind that we achieved this using a very limited vocabulary – but in future studies we hope to increase the flexibility as well as the accuracy of what we can translate from brain activity.”

The study is published in Nature Communications.

Image caption: Electrodes were temporarily placed on the surface of the brain of epilepsy patients

“Ultimately, the researchers hope to reach a real-time decoding speed of 100 words per minute with a 1,000-word vocabulary and word error rate of less than 17%,” Facebook wrote on its blog.

“And by demonstrating a proof-of-concept using implanted electrodes as part of their effort to help patients with speech loss, we hope UCSF’s work will inform our development of the decoding algorithms and technical specifications needed for a fully non-invasive, wearable device.

“Rather than looking down at a phone screen or breaking out a laptop, we can maintain eye contact and retrieve useful information and context without ever missing a beat.”

Meanwhile, Elon Musk’s Neuralink company has applied to US regulators for permission to start testing its own brain-hacking device on humans.

Some in the field believe it is time to pause to consider the ethics of such research and the possibilities it opens for the future.

“To me, the brain is the one safe place for freedom of thought, of fantasies and for dissent,” neuro-ethicist Prof Nita Farahany told MIT Review.