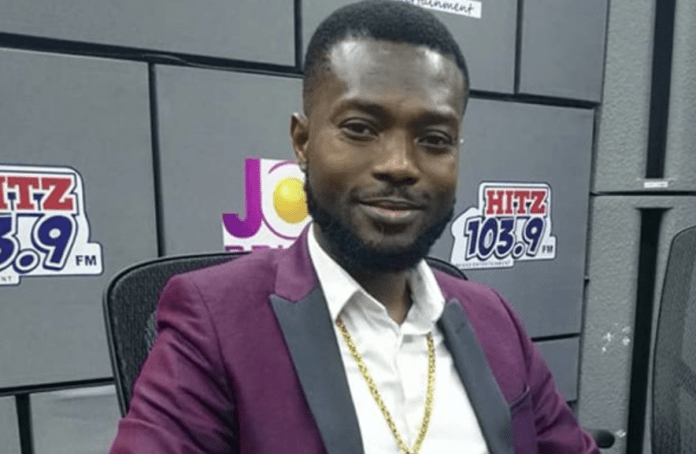 Rev. Dr Abbeam Ampomah Danso, the founder of God’s Solution Center, says there is nothing wrong with secular music.

A number of preachers have condemned secular music because they believe it leads believers astray.

However, Abeam thinks secular musicians should not be condemned.

In an interview with Franky 5 on Hitz FM’s ‘This Is Gospel’, the pastor said that even Apostle Paul in the Bible listened to secular music and used it to preach.

‘‘One time Paul did something – he was preaching and quoted a song that these unbelievers had been listening to.’’

‘‘The quoting was that ‘your psalmists are saying that our God we do not know but me I know my God’. And he quote it to preach. That shows me that even Paul was listening to such music,” he said.

Rev. Dr Abbeam Ampomah Danso also claimed that the lifestyles of secular artistes like Wendy Shay and Kuami Eugene are better than that of some gospel artistes.

‘Look at somebody like Wendy Shay, Kuami Eugene. I have met them one-on-one and I can tell you they are Christians and many of them lead Christian lives than some of the so-called gospel artistes,” he stated.