Civil Society Organisations (CSOs) in the country have, in a press release, said that the Economic and Organised Crime Office (EOCO) lacks jurisdiction to investigate alleged public procurement violations in the purchase of some 32 vehicles for the Ghana Audit Service by the Auditor-General.

READ THIS: Official: Govt plans to reduce importation of rice

“In relation to the current investigation by EOCO, it is abundantly clear that jurisdiction over the investigation and prosecution of corruption and corruption related offences has been entrusted to the Office of the Special Prosecutor under Section 79 of the OSP Act 2017,” the press statement read.

SEE THIS: My appointment by Mahama not under ‘family and friends’ – Joyce Mogtari

On November 5, 2019, EOCO launched an investigation into the alleged public procurement breaches carried out by the Auditor-General and one of his deputies in the purchase of vehicles for the Audit Service. The Auditor-General has rubbished the allegation. 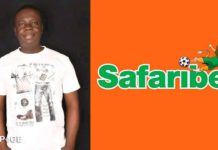 SafariBet vs Theophilus Morgan: A state actor’s failure to protect its own 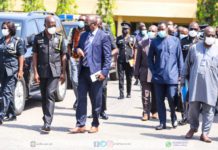 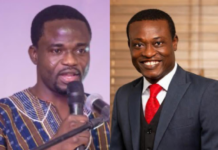 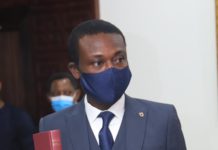