Finance Minister, Ken Ofori-Atta, in his 2020 budget presentation to Parliament, said Ghana’s economic growth is not primarily driven by oil, but the economy’s growth has been more broad based.

According to the Finance Minister, government’s flagship programmes such as the ‘Planting for Food and Jobs’ among others are what had resulted in the significant economic growth of the country.

“The increased economic growth of the country has been the result of increased agricultural industrial output as a result of the successful ‘Planting for Food and Jobs’ programme,” he said. 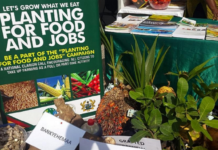 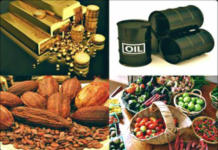