The great thing about the 2018 edition is the very subtle blend between two generations and two genres.

Ghana’s Elder Mireku and Nigeria’s Eben will mix together for us a cocktail of changing gospel music of an unchangeable God.

The Elder Mireku genre represents deep waters of worship, Eben the fast-moving rivers of praise and what you have from this odd looking combo is that glowing thing Christians call the joy of the Holy Spirit.

Two ages – literal and figurative – will stand before that thundering flock of grateful Christians inside the Perez Dome and fill the audience much the same way they fill the Dome.

There is something to be said about Eben. Usually, the reputation of gospel artistes are preceded by their songs.

In other words, they are the people whose songs you would have sung without knowing who composed it. His hit song ‘Victory’ is one such example. You would love that stretching of his voice before the song begins.

ALSO READ: VIDEO: Davido brings Chioma on stage as he performs in Cotonou

As excitedly loud as a goal. That voice is a celebration. A confirmation of something victorious. And why not? Christians are those who are allowed to feel victorious even when defeat is all you can see around them.

Take Eben for example – Emmanuel Benjamin – began his life hovering around recording studios. And when he managed to get inside the booth he was a backing vocalist shining the songs of veteran gospel musicians.

He has found fulfilment in more ways than one. Not the 2013 or 2014 gospel awards his works have won. It is finding his life partner and wife Jahdiel who is also a gospel artiste. Imagine the environment their son would be growing up? 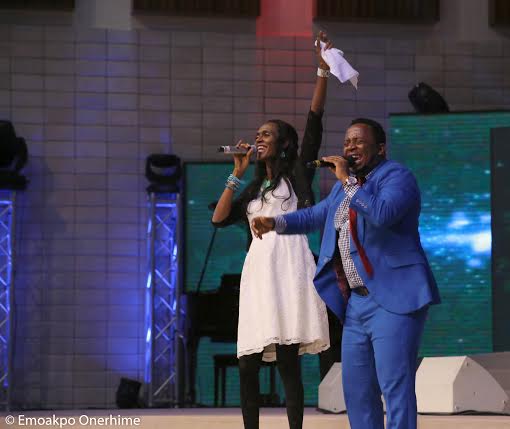 The two artistes winning awards, winning hearts and living for God. That is victory.

Eben joins the star-studded list of protégés of popular Nigerian pastor Chris Oyakhilome. Christ Embassy, a good place for picking inspirational sermons and beating a song out of them.

So on Agust 31, 2018 Eben will join a host of Ghanaian gospel artistes for worship practice before the main and eternal show starts one day in one blast of a trumpet.

One thing more about Eben. His simple name would be what brand experts could call a blunder. Eben appears informal like your next door neighbour’s son. 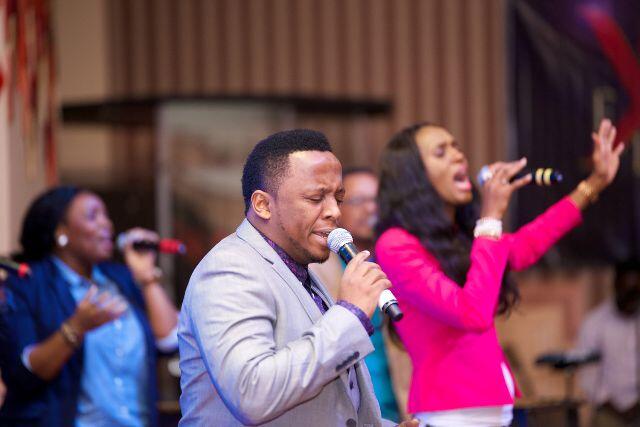 But here is the thing about gospel artistes. There are no brand names. Because the songs are not about them. In fact, the songs have already been written as far as AD 400.

When Eben or Elder Mireku sings they are telling you to pay attention to the superstar of the Bible – Jesus Christ.

This is the reason why Adom Praiz has survived whether the economy grows or shrinks. It is because the aim is not commercial. It is spiritual – and one thing about spiritual things are that they are eternal.