Dancehall act, Samini, has urged the Food and Drugs Authority to be keen on the current intake of unprescribed cough mixtures and pain killers among the youth in the country.
It is easily becoming a culture among the youth in the country to swallow pain killer pills such as Tramadol and cough related drugs with codeine to get high.
The situation has killed hundreds with others loosing their memory since they take the drugs, intended for other forms of treatment, in overdose thereby ‘altering their consciousness’.
ALSO READ: Stonebwoy’s artiste KelvynBoy is ‘VGMA Unsung Artiste of the Year 2018’

Speaking to Andy Dosty on Daybreak Hitz on Hitz FM, Samini indicated that drug abuse was claiming precious lives hence the need to check the act.
According to Samini, even though there have been several documentaries and educative programs to lead kids and the youth away from drugs, government needs to do more to eradicate such abuses.
WATCH VIDEO: I would agree to nudity only upon my mother’s approval – Baby Blanche

“That’s a crazy thing happening right now among the youth. We have been hearing this since we were kids. This is like a clear picture. It was like a myth but now we are seeing kids buy and mix things up…” he told Andy Dosty.
ALSO READ: Man butchers father at Okorase 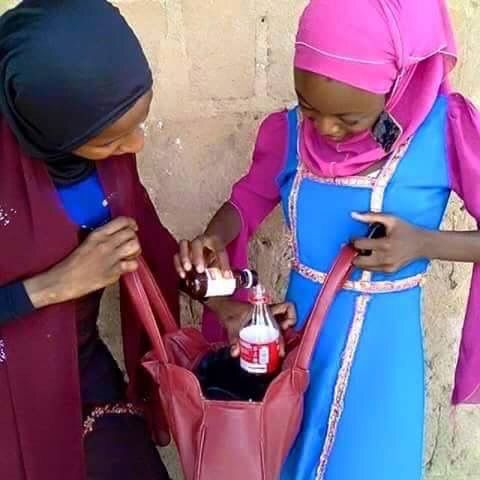 “I know people who looked healthy but now look older due to the effect of the drugs. Before they could come close but they can’t anymore…”
“Don’t drink or take drugs when you know very well you are not sick. It has no benefits to your health…” he advised the youth.

Rawlings recounts how the military changed his ‘real surname’