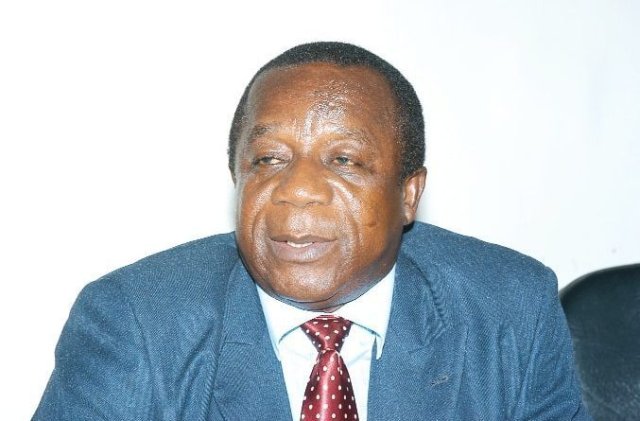 The Double Track system of the free SHS programme will be abolished in about 350 Senior High Schools in September this year.

In an exclusive interview, the Chairman of the Ghana Education Service (GES) Council, Michael Nsowah said the government has awarded contracts for the completion of abandoned infrastructural projects and construction of new ones in schools undergoing the double track.

He said there is a monitoring team in place to ensure the projects are completed on schedule.

On the implementation of the free SHS policy in 2017, Mr Nsowah said there were teething problems, notable among them being the selection process where some students chose day schools long distances away instead of taking advantage of schools near them.

This resulted in some students being sent to day schools far from their communities. He said the Ministry came in swiftly to put in measures to absorb such students into the boarding houses.

Touching on reforms in the Education sector, the Chairman of the GES Council said apart from the free SHS, the curriculum in schools have been revised for the students to compete favourably internationally.

He said previously the syllabus was objective-based whereas in other countries it was critical thinking and therefore students in the country could not compete with their counterparts elsewhere, hence the revision.