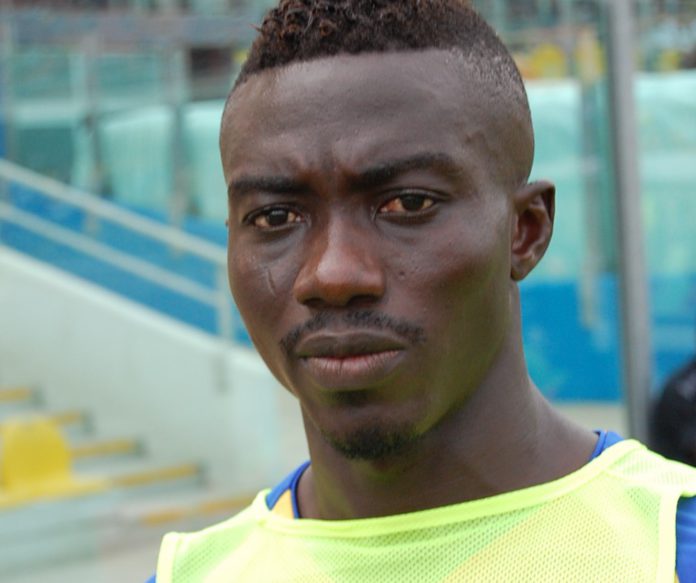 Former Hearts of Oak star Bernard Dong Bortey has revealed that he has signed for Great Olympics ahead of the upcoming Ghana Premier League season.

“Yes, I am [Great] Olympics player and ready to play for them, watch out for New Don Bortey,” the veteran attacker is reported by Footballmadeinghana.com to have told West End Radio.

The 37-year-old did not reveal details of the contract but reports are rife that he signed a two-year deal.

But with his wealth of experience in the local league, his acquisition means a great addition to the Olympics set up. He has won the league four times with Hearts of Oak.

Olympics will be Bortey’s fifth Ghanaian club after previously featuring for Ghapoha, Hearts of Oak, Aduana Stars and New Edubiase.

The Ghana Premier League is expected to start on December 28.