That approval of Ms Lamptey followed the adoption of the report of the Appointments Committee of Parliament, which recommended to the House to approve her nomination.

Ms Lamptey is a lawyer of 30 years standing at the Ghana Bar and former acting Director of Public Prosecutions. 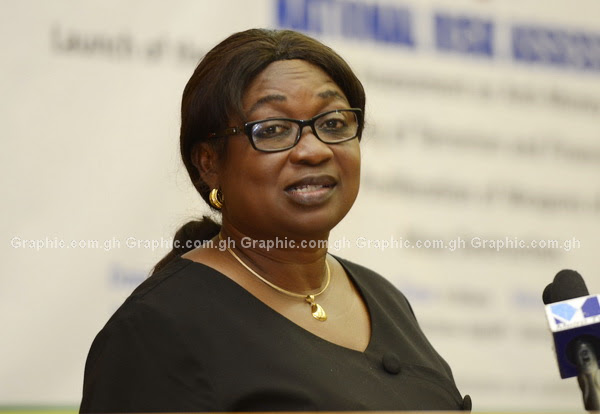 Members of Parliament described Ms Lamptey as an experienced prosecutor who could bring her experience to bear on the work of the Office of the Special Prosecutor.

Mr Amidu is known as ‘citizen vigilante’ for his anti-corruption crusade.

His appointment was a shock to many as he is a member of the National Democratic Congress (NDC), although he had been critical of his party in government.

The Office of the Special Prosecutor is a specialised agency to investigate specific cases of corruption involving public officers, politically exposed persons, and persons in the private sector involved in the commission of corruption and to prosecute the offences on the authority of the Attorney-General.

The establishment of the Office of a Special Prosecutor is one of the key campaign promises of the ruling New Patriotic Party (NPP).