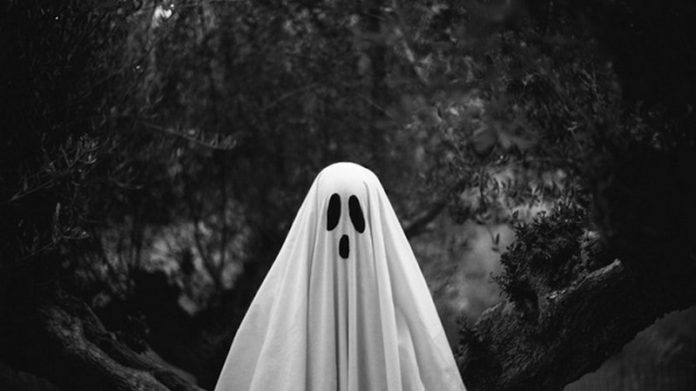 The avenging spirit of a businessman who was murdered 36-years-ago, is reportedly demanding for compensation from the families of the five men behind the sad act.

Manica Post reported that the late businessman, Costa Kafikira, was allegedly killed by his then neighbours, Willard Sakupwanya, Charles Fombe, Tsakadzai Mautsi and Tambuzwa Matseketsa in 1984. The fifth neighbour has been identified only as Benyu.

The five, who allegedly conspired to murder Kafikira by poisoning his alcohol, robbed him of his valuables and dumped his body near the Gairezi River in Zimbabwe. All of the alleged perpetrators are now dead except for Charles Fombe.

Kafikira’s spirit is now said to be manifesting in Tambudzwa Matseketsa’s daughter-in-law, Riona. It was learnt that Riona is now dressing and speaking like the late Kafikira. The avenging spirit which is called Ngozi in Zimbabwe is now reportedly demanding for 75 heads of cattle and five virgins.

Recounting how his uncle was murdered, Paul Dzinduwa said:

When my uncle left home the day he was last seen, he was dressed in the clothes Riona came wearing.

We searched for him for years and could not find him. What hurts most is that the killers were part of the search team back then. They would mislead us knowing very well where they had dumped my uncle’s remains.

On the issue of compensation, Dzinduwa said that his family would abide by the laws of the land and not accept the five virgins as the giving of a virgin girl for purposes of ‘kuripa Ngozi’ is a criminal offence in Zimbabwe. Dzinduwa, however, said, that the family is quite happy to accept the 75 heads of cattle.

The spirit is demanding a virgin and 15 beasts from each of the perpetrators’ families, thereby making it five girls and 75 beasts. We, however, stand guided by the laws of the land when it comes to compensation or appeasement of avenging spirits. We know that the appeasement of avenging spirits with girls, women, or any human being was outlawed. All we pray for is justice to prevail so that our uncle rests in peace. We need justice,” the Matseketsa family said that the matter needed to be dealt with urgently because their family members are dying in mysterious circumstances while others are battling for their lives. The late Matseketsa’s son, only identified as Matseketsa reinforced the point saying:

We need to appease the avenging spirit and be at peace with the Kafikiras.

The other four families are yet to approach the Kafikira family. 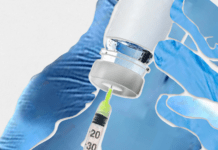 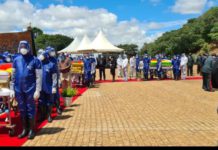