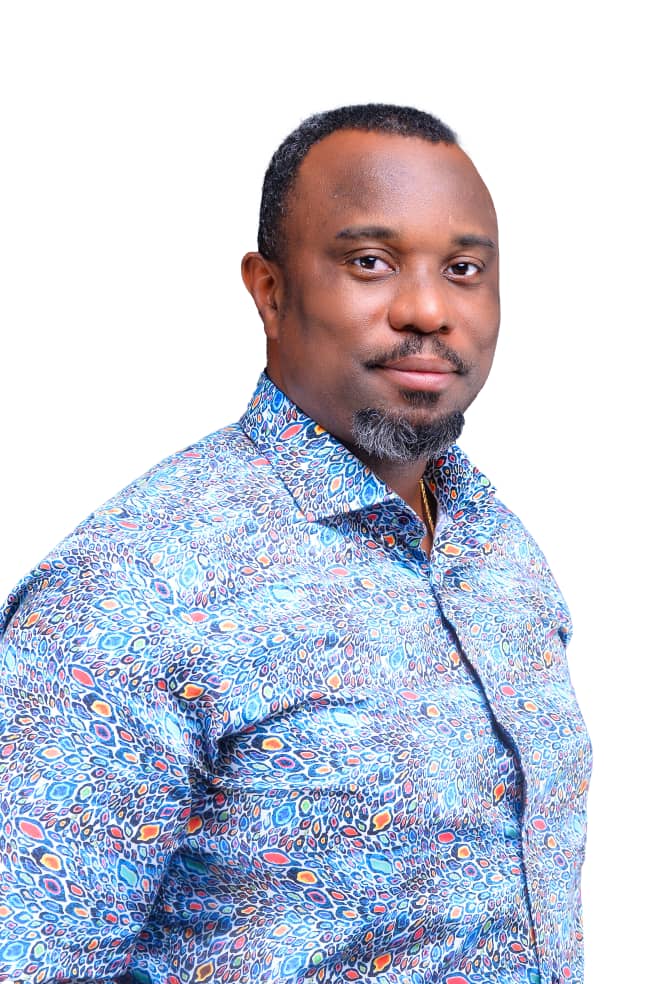 The Chief Executive Officer (CEO) of Marrer Ghana Limited and Susagtad Boat Building, Novihoho Afaglo, has described government’s inclusion of individual bondholders in the ongoing Debt Exchange programme as autocratic in an environment of growing democracy.

According to him, the decision by the government is an infringement on the fundamental human rights of the Ghanaian bondholder and called on the citizens to speak vehemently against such a policy.

Mr Afaglo said individual Ghanaians should not be made to suffer or carry the burden of incompetent New Patriotic Party leaders who failed to manage the resources trusted into their hands.

Speaking to myrepubliconline last Sunday, Mr Afaglo said “why should individuals suffer for the action of corrupt and incompetent leaders?

“We have to resist all attempts if including blocking the various road networks in town to register our displeasure against government’s decision to include individual bondholders because majority of these people were not the ones who created the current economic mess,” he stated.

He added that Ghanaians should rise and condemn the January 31 decision as deadline proposed by the incompetent Finance Minister, Ken Ofori-Atta, because “enough is enough.”

Mr Afaglo’s anger was to buttress an earlier release issued by the Christian Council and other Ghanaians urging government to suspend the Debt Exchange programme immediately.

He said all indications point to the fact that majority of Ghanaians don’t support the decision and therefore government must rescind it’s decision and look for other alternative ways of absorbing the programme.

The CEO said per the public outcry, the only decision available to government now is to suspend the whole programme .

“In a democratic environment, why do you fail to embark on participatory process where people would understand the reason why their bonds should be included in the programme rather than using force to compel them?” he stated.

“Even if their bonds should be included, there should have been thorough engagement with stakeholders to help appreciate the concerns of the affected individuals and institutions to allow for measures to be outlined to address the challenges,” he said.

He called on the government to suspend the programme of including individual bondholders into the Debt Exchange Programme or be prepare to meet a public protest from Ghanaians.