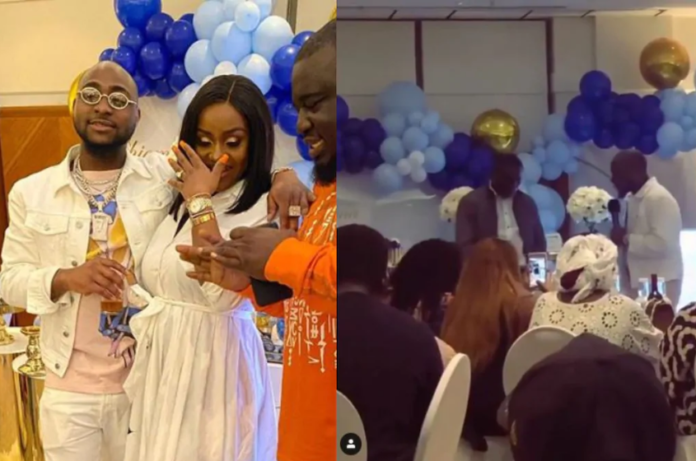 Davido, the popular Nigerian singer whose real name is David Adeleke has officially named his first son at a beautiful ceremony in London.

The excited singer who welcomed his first son with his girlfriend, Chioma Rowland shared photos and videos on his Instagram ‘story’ with his followers.

READ ALSO: Robbers ask Banky W to sing for them after robbing him

The obviously expensive ceremony has Davido’s new son clad in what appear to be very expensive clothes.

From the photos and video gathered online, it appears the naming ceremony was quite private with just a few family members and close friends present. 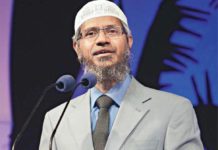 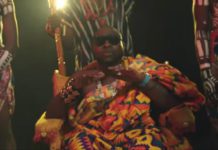 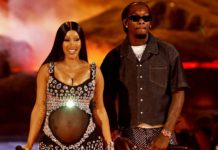