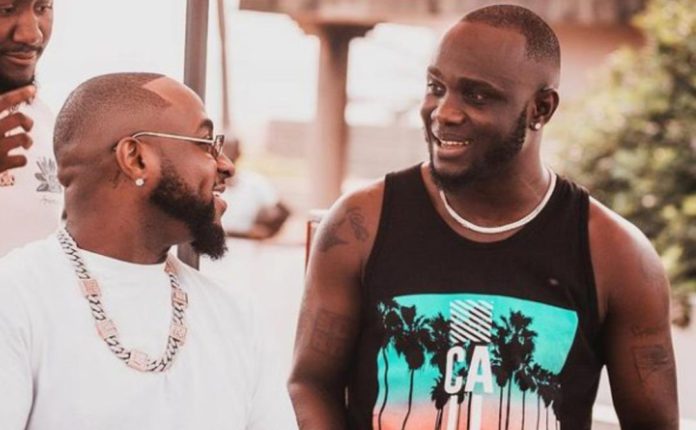 Superstar singer, David Aleleke famed as Davido, has finally opened up on the demise of his aide, Obama DMW.

Obama passed away exactly a week ago, after he, together with other crew members, had what could now be described as their ‘last supper’.

Obama was buried the next day, in accordance with Muslim rites, while Davido was still away on a personal trip.

In the days after the burial, nothing was heard from Davido until Wednesday night when he posted a lengthy tribute on his social media platform.

He wrote on the emotional turmoil he is battling with, describing his present state as one of sorrow, hurt and loss.

This is by far the hardest thing I’ve had to write. I am hurt, broken, sad, and lost. For the first time in my life, I am EXTREMELY confused. The pain is one I cannot explain; 44 was more than an elder brother to me, he was a protector.

I would never believe in a million years I will be writing a tribute like this to someone so dear to me this soon. All my life it’s been ‘David you’re strong, David you’re strong’, 44 I won’t lie to you, this time around, this one WEAK ME!!

I miss you so much 44. You became so peaceful. You found peace and purpose, a true generational influence. I cannot even begin to count the number of people you helped, artistes you brought to me, people you brought together in nothing but love and brotherhood. Actors, artistes, influencers all. God! 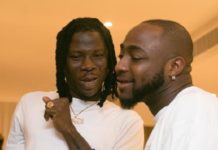