Cristiano Ronaldo’s good looks are finally immortalized with a bust that actually looks like him.
The new bust was revealed Saturday at the Santiago Bernabéu Stadium in Madrid, Spain. Ronaldo and his fans can rest easy knowing that this handsome bronze figure, made by famous Spanish sculptor Jose Antonio Navarro Arteaga, will forever uphold Ronaldo’s beauty.
It shows a more striking likeness of Ronaldo with naturalistic eyes dreamily looking into the distance, thick arched brows, a beauty mark resting above lifelike curved lips and perfectly coiffed hair, among other details.
The first try at capturing his face was a “total bust” when Portuguese artist Emanuel Santos designed a sculpture of Ronaldo’s head to commemorate an airport being renamed after him. Being honored as the namesake of the new Cristiano Ronaldo International Airport came with a statue that looked nothing like the soccer god.

The original bust, which is still at the airport in Portugal, has an awkward grin with unlevel eyes, faint and indistinct eyebrows and unevenly plump cheeks.
Some social media users said the bust looked more like other athletes, obscure art and the character Sloth from the film “The Goonies.” It was like something from a horror movie, one football podcast joked on Twitter. 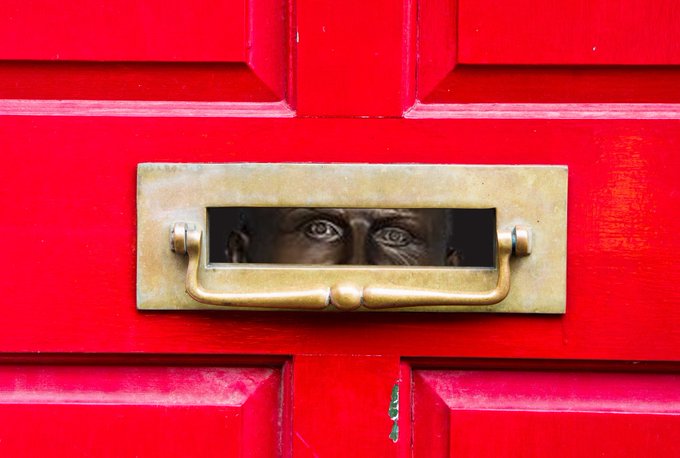 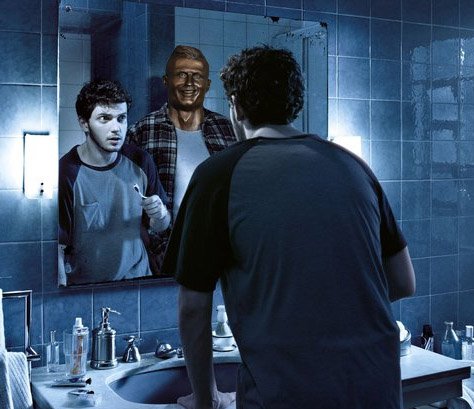 About time someone made a proper Cristiano bust 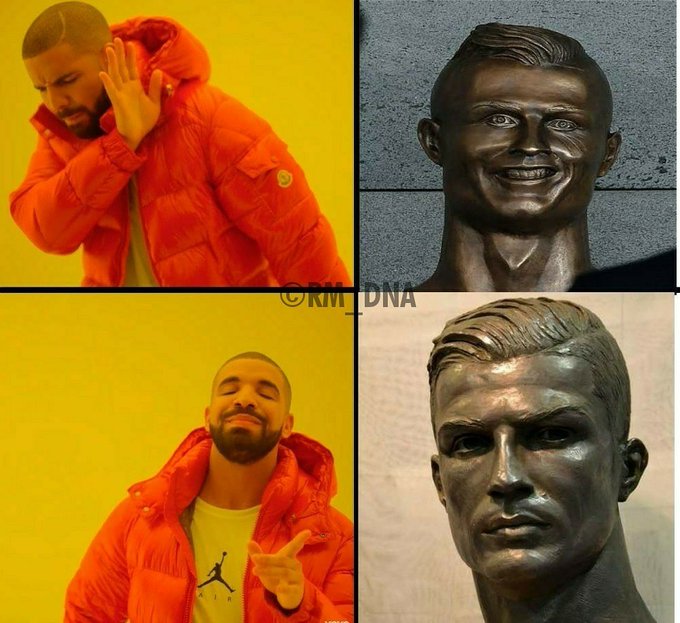 A World Cup without Messi, Ronaldo? It’s possible in Russia