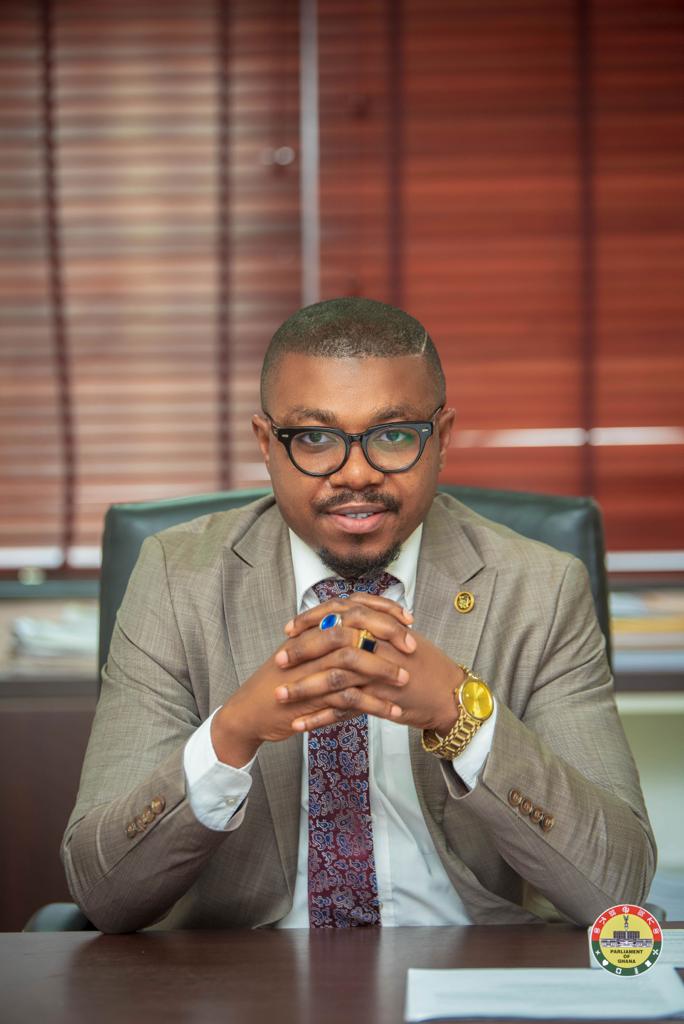 “I prefer a noisy, boisterous sometimes scandalous media of today to the monotonous praise-singing sycophantic one of yesteryear”. President Akufo-Addo, July 18, 2017

In recent times, concerns have been raised regarding the alleged abuse of the human rights of some journalists and other persons thought to be critics of the government. These concerns appear to suggest that the current government is suppressive and intolerant of dissenting views, especially views of the media. If found true, such allegations have the tendency of eroding the gains made toward our Fourth Republican democratic dispensation, and a blot on the achievements of this government. It is in light of the foregoing that I seek to contribute to the discourse, first as a people’s representative, who wishes to see a society, including that of my beloved Kwesimintsim constituency, governed by the Rule of Law, respect for the rights and liberties of citizens; and second, as a public policy advocate who believes in a limited government. As citizens, we give powers to our government in exchange for the protection of our rights. I will thus never support any government including mine which attempts to stifle the rights of citizens in addition to the powers afforded them by the people. That will certainly amount to a serious threat to individual liberty. Having set the foundation of my decision to contribute to the raging debate on this matter, I will proceed to the substantive issues in a manner devoid of any spin doctoring or propaganda.

Firstly, we may want to remind ourselves about the legacy of our President, His Excellency Nana Addo Dankwa Akufo-Addo in terms of human rights advancement in Ghana. Throughout his public service, he has remained a staunch defendant of human rights, culminating in many landmark cases aptly captured in the Ghana Law Reports in addition to the subsequent repeal from Ghana’s statutes the obnoxious and oppressive Criminal Libel and Seditious Laws during his tenure as Attorney-General and Minister for Justice. President Akufo-Addo is undoubtedly a firm believer in and advocate for free speech and a free media, as amplified in one of his speeches captured as the prefatory quotation to this article.

Secondly, it is important to emphasize how the President has continued to assert his human rights legacy by signing into law the Right to Information (RTI) Act, 2019 (Act 989) and operationalizing same, which further empowers citizens to demand further insight into public records in order to hold governments to account. Something that the now self-acclaimed defenders of civil rights and liberties failed to do in the eight years when they were in office. It would therefore be quite questionable for any person to suggest that President Akufo-Addo will condone human rights abuses, much less personally sanction it. The facts available only support the assertion that we have a President who is a friend of free speech and will protect it all times.

However, like all fundamental human rights, free speech is regulated by law. The 1992 Constitution provides that fundamental human rights may be curtailed for the preservation of public peace and safety. Human rights cannot be granted unqualifiedly as this will surely lead to disorder and anarchy. People are free to pursue their own lives so long as they respect the equal rights of others. It therefore cannot be the case that citizens should be allowed to use their right of free speech to incite chaos or advocate for the illegal removal of a legitimately elected democratic government. In such a situation where a constitutionally guaranteed right is being utilized to further the commission and or promotion of a crime, the law enforcement agencies are mandated to ensure public order and peace prevail by bringing the accused into custody for questioning within the context of our laws.

Over the past few months, many Ghanaians have been unequivocal in their praise of the new Inspector-General of Police appointed by President Akufo-Addo. The Ghanaian public have, generally, been unanimous in their belief that Dr. George Akuffo-Dampare has restored faith in the police service through proactive policing, although there have been some few excesses and imperfections in their conducts. The police have been commendably proactive in enforcing the law without fear and favour leading to high profile arrests involving government officials, clergymen, celebrities, among others.

It is in the same vein of proactive policing that some media persons and advocates who are alleged to have abused their right to speech have been brought into custody for questioning to ensure public peace. It would be therefore extremely unfair and almost mischievous of any person to ignore the context and claim that any such arrests of such persons are politically motivated, especially when members of the President’s own ruling party have not been spared when they fall short of the law.

Let me assure my beloved constituents of Kwesimintsim and fellow citizens and foreigners who are in Ghana to do business with us that this government ably led by a human rights Champion, President Akufo-Addo will never support human rights violations of any form whatsoever, and that free speech is definitely not under threat. However, as citizens, we must be guided at all times by good judgment in the exercise of our rights to free speech in a manner that does not threaten public peace or safety. Our security agencies, particularly the police, must also ensure that in the discharge of their duties, they are guided by the constitutional imperatives of not acting arbitrary, capriciously or biasedly especially in exercising their legal powers of arrest, restriction and detention of accused persons.

The author is the Member of Parliament for Kwesimintsim Constituency and Vice Chairman of the Parliamentary Select Committee on Education. 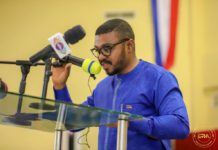