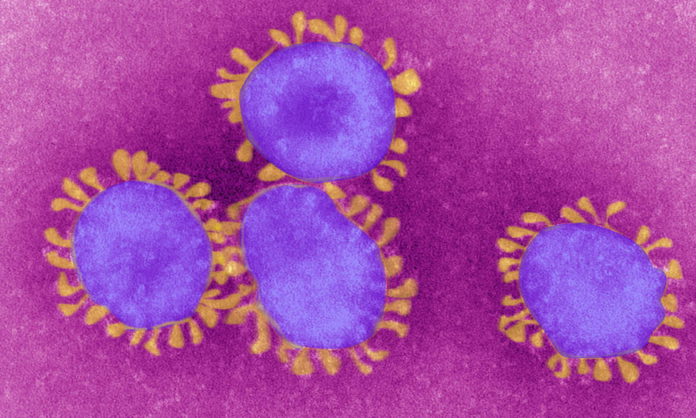 Travellers arriving from several southern African countries will have to quarantine amid warnings over a new Covid variant.

Health Secretary Sajid Javid said from 12:00 GMT on Friday six countries would be added to the red list, with flights being temporarily banned.

One expert described the variant, known as B.1.1.529, as “the worst one we’ve seen so far”, and it is thought to have the potential to evade immunity.

No cases have been confirmed in the UK.

This breaking news story is being updated and more details will be published shortly.