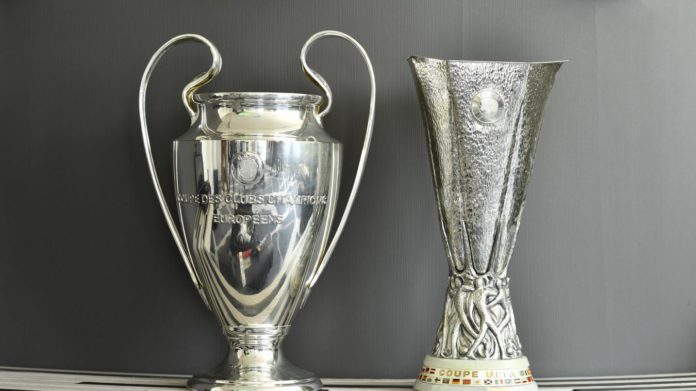 UEFA has announced that all matches in UEFA club competitions due to take place next week have been postponed.

The decision follows similar stance across Europe as the coronavirus pandemic engulfs Europe, where Serie A, La Liga, Eredivisie, Ligue 1 and the Primeira Liga have all suspended play for varying amounts of time.

“In the light of developments due to the spread of COVID-19 in Europe and related decisions made by different governments, all UEFA club competitions matches scheduled next week are postponed,” read a statement on UEFA’s website.

Further decisions on when these matches will take place are to be communicated in due course.

As a consequence of the postponements, the Champions League and Europa League quarter-final draws scheduled for 20 March have also been postponed.