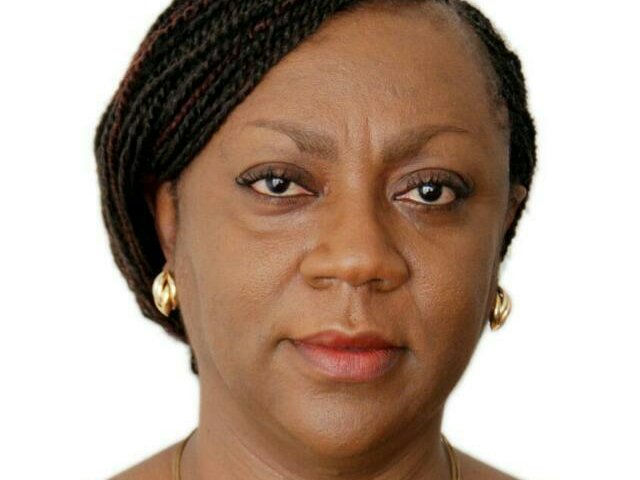 An Accra High Court has dismissed a case filed by a former board member of Ghana National Gas Company, Dr. Valerie Sawyerr, seeking to set aside adverse findings made against her by the Economic and Organized Crime Office (EOCO).

Dr. Sawyer in October 2018, dragged the Attorney-General (AG) and the Economic and Organised Crimes Office (EOCO) to court, after a forensic audit accused her team at the Ghana Gas company of some financial improprieties.

The report authorised by a cabinet Committee responsible for the coordination of investigations, found that helicopters purchased from China Aero-Technology Import and Export Corporation were never used for the purpose for which they were purchased.

It further revealed that equipment for the helicopters were never delivered even though they were part of the initial contract price, including initial training cost that was not utilised for the intended purpose.

Dr. Sawyer lawyers in the writ, contended that failure of the auditors to contact their client before the issuance of the audit report amounted to a breach of her right to a fair hearing.

Deputy A-G, Godfred Yeboah Dame in his response to the writ described the application as “grossly incompetent”.

He maintained that the auditors were not under any obligation to contact her as their work was neither judicial nor quasi-judicial.

The court, however, in its ruling held that the audit report prepared by Morrison & Associates was part of the process of investigations, as same was submitted to the EOCO for them to conduct further investigations.

EOCO, the court explained, had to give her a hearing.

The ruling further pointed out that EOCO had indeed accorded her that hearing, which was borne out by a letter of invitation which she had exhibited to her application.

She had thus been given an opportunity to be heard, and her natural justice had not been violated, the court indicated.