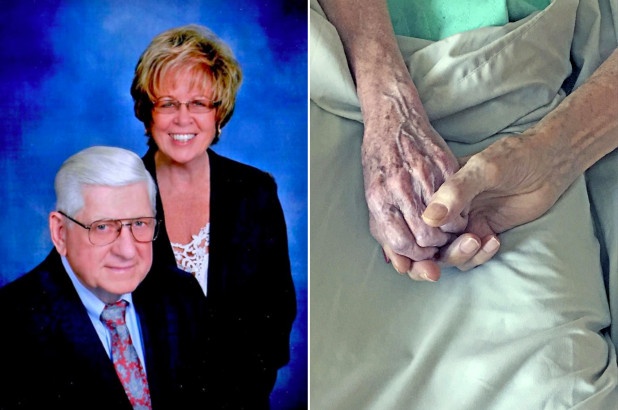 An Ohio couple married for more than 64 years died on Christmas while holding hands after pushing their beds together so they could be close during their final week.

The couple had been living at the assisted living facility for the past year.

They did not have any children but Bill was one of 12 siblings, meaning that they had many nieces and nephews, along with roughly 200 other family members

Man who had sex with dog before killing it, arrested after used condoms were found at the scene 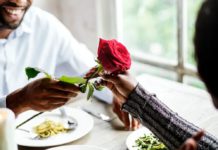