A man and a woman, both in their 50s, were arrested on Friday, 26 July 2019 by the Legon police command for attempting to steal from a Shell fuel station at Legon, Accra.

Class News’ Jonas Ofori Yeboah, who was at the scene when the incident happened, reported that the shop attendant said this was not the first time the couple had robbed the shop.

According to Jonas, the couple came to the shop in a taxi. While the female suspect entered the shop, the male suspect waited outside by the cab, along with the driver.

ALSO: Revealed: This is how much NAM 1 owes 105 police officers (Audio)

However, the female suspect was identified by the shop attendants as the same person who had earlier, about a month ago, shoplifted.

They had captured her on CCTV and had kept the footage. The attendants raised an alarm and the taxi driver, who was waiting outside, bolted leaving the woman’s male accomplice behind.

ALSO: Church elder’s p3nis almost mutilated after trying to have s3x with a married woman

The two of them were detained by the shop attendants and handed over to the Legon police command.

Inspector Albert Klu, who is in charge of Legon patrols, confirmed the incident and said investigations have begun. 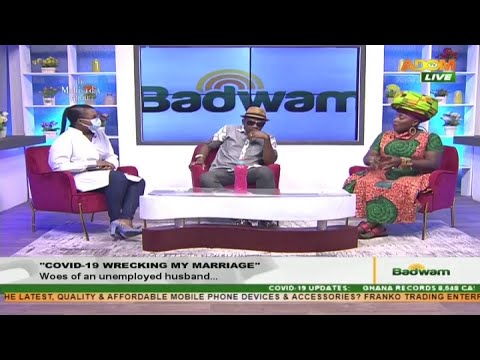 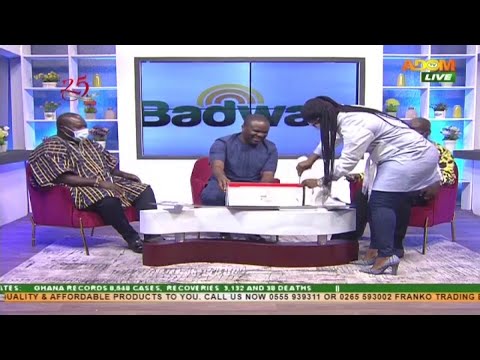 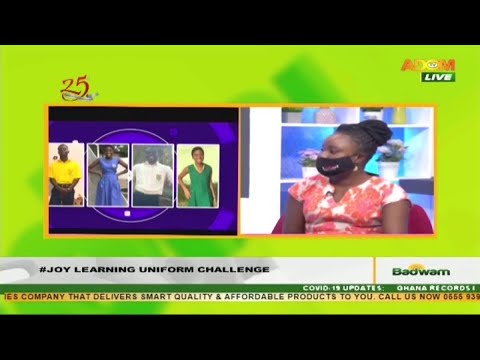 Tonto Dikeh shares throwback photo to open up on her cosmetic...

Popular lesbian reveals how she got her partner pregnant