Ghana will be without the injured duo Asamoah Gyan and Christian Atsu for the final 2018 FIFA World Cup qualifier against Egypt.
Captain Asamoah Gyan left Tuesday’s training session complaining of pain in his thigh and after undergoing a scan in Accra, it has been confirmed that the Kayserispor talisman will play no part in the game. 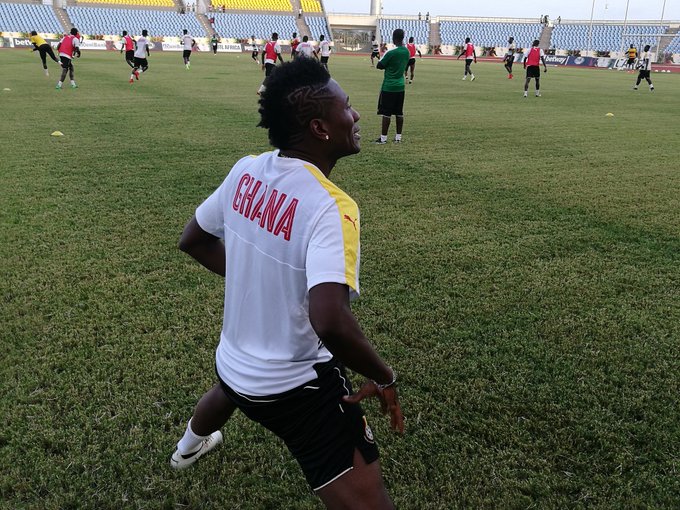 For Christian Atsu, he was a huge doubt after he landed in the country nursing an injury sustained in Newcastle United’s premier league game against Southampton. 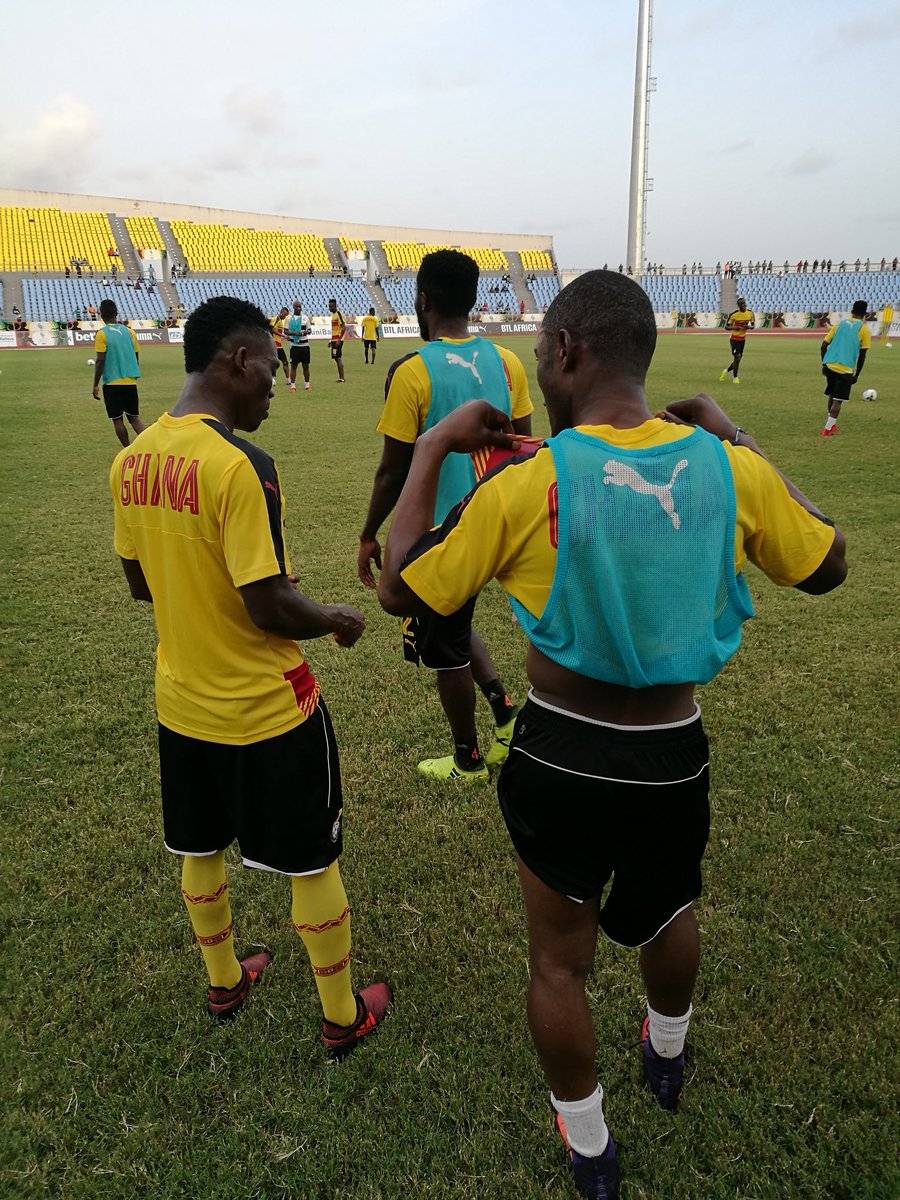 Also, the Ghana Football Association (GFA) have confirmed that doctors are working hard to ensure striker Patrick Twumasi, who injured himself in the friendly win against Glow Lamp Academy, is 100 percent fit. 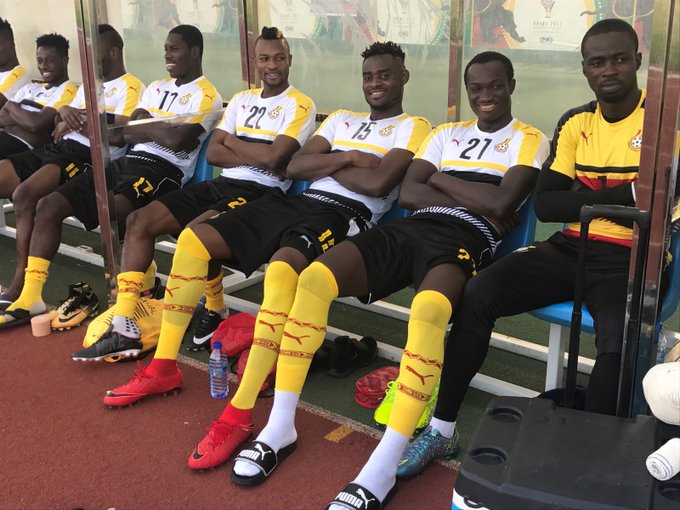 The Black Stars take on the Pharaohs in a dead-rubber qualifier on Sunday at the Cape Coast stadium with the North African having secured qualification to the global showpiece in Russia next year.