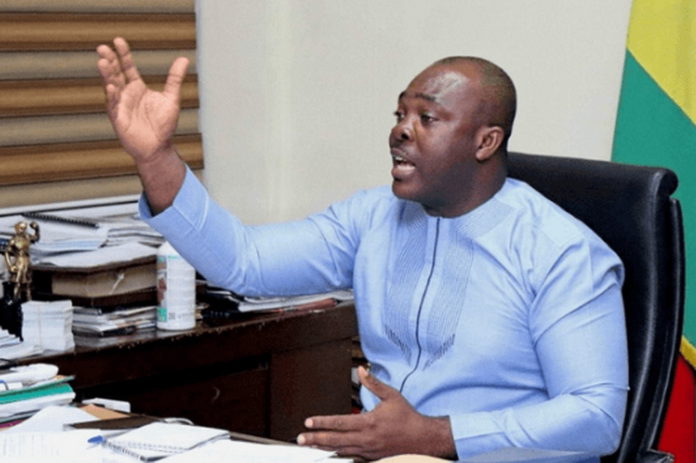 The Youth and Sports Ministry has appealed to the football fraternity to comport themselves ahead of Hearts of Oak and Asante Kotoko encounter on Sunday.

The Phobians will welcome their rivals at the Accra Sports Stadium on Sunday in the matchday 6 fixtures of the 2019/20 Ghana Premier League.

The match has been scheduled to kick off at 15:00GMT.

Ahead of Sunday’s fixture, MOYS have entreated the football community to sell a good image to the outside world.

A statement read: The Ministry of Youth and Sports is appealing to the football community to display calmness, comportment, maturity and peacefully behaviour on Sunday when the two biggest clubs, Accra Hearts of Oak and Kumasi Asante Kotoko play in their sixth fixture of the nation’s premier league match.

“The Ministry is urging the appointed match officials to display fairness, the supporters of the two clubs and other spectators to behave sportingly and the security officers who will be at the venue to also act professionally before, during and after the match.
It also appeals to the media to eschew sensationalism, espouse professionalism and tame the usage of some words in describing the game.

“The Ministry wishes the two clubs well and hoped they would sell a good game to Ghanaians to actualize the mantra #BringBacktheLove.

‘Enemy’ comment by Kurt Okraku has been overstretched – GFA Communications...