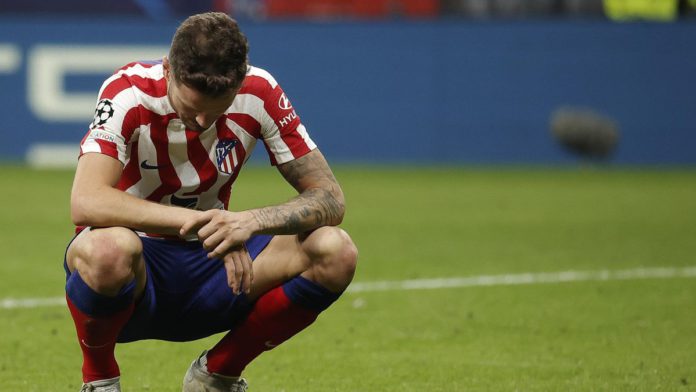 Atletico Madrid have been eliminated from European competition following a 2-1 defeat to Porto, a result which left them bottom of Champions League Group B.

Diego Simeone’s side finish fourth, below Bayer Leverkusen, and therefore fail to take a place in the Europa League following two goals in 19 first-half minutes from Medhi Taremi and Stephen Eustaquio.

With progression already sealed, Porto were fighting it out with Club Brugge for the top spot. On the other hand, third place and an entry into the Europa League was the best Atleti could hope for.

The hosts took the initiative as early as the fifth minute when Taremi slipped away from his marker to meet Otavio’s squared pass and slotted into an empty net for his fifth goal of the competition.

Atletico Madrid had Jan Oblak to thank for keeping them in the game as Porto continued to create chances, but there was nothing the goalkeeper could do about Eustaquio’s rifled shot from Galeno’s cross.

Not satisfied with just the two goals, Porto continued to throw caution to the wind in search of a killer third. Evanilson missed a gilt-edged chance to seal the game but leaned back and blazed over.

Their eagerness left them open to Atleti’s counter-attack, and the visitors thought they halved the deficit when Antoine Griezmann fired an arrow into the top corner. However, the goal was controversially ruled out for an alleged Rodrigo De Paul foul in the build-up.

Chances kept coming, with Oblak forced into a fine double save to deny Taremi and Wendell, and when the visitors did finally manage a goal – Ivan Marcano bundling into his own net in the fifth minute of stoppage time – it was too little, too late. 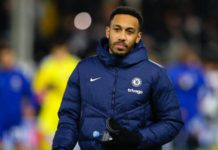 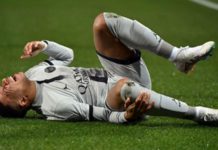 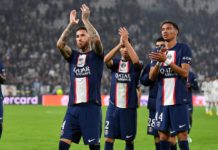 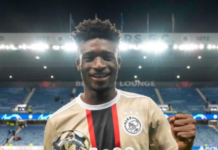