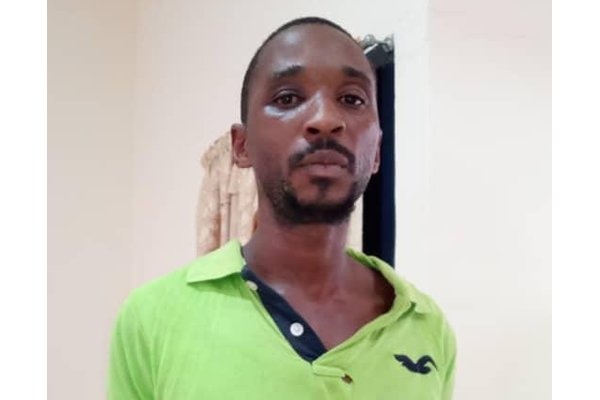 The suspect in the kidnapping of three girls in Takoradi revealed in court Monday that a police investigator helped him break jail.

Samuel Oudotek Wills told the court he does not know the name of the said officer but he can identify him.

Besides that officer, the suspect said one Kwesi helped him with oil which facilitated his cutting of the metal bars used to barricade the windows of the cell.

Mr. Wills, however, noted that he is not aware of the current location of the said Kwesi and pleaded for some time from the court to locate him.

He is currently being tried for escaping from lawful custody. The case has been adjourned to February 18, 2019.

Wills is in the capital, Accra currently helping the police with investigations into the whereabouts of the three kidnapped girls. 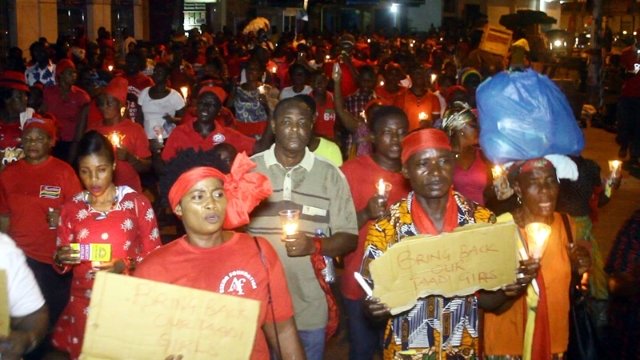 What has the family of the girls been saying?

The families of the girls have, however, expressed their displeasure with current proceedings. 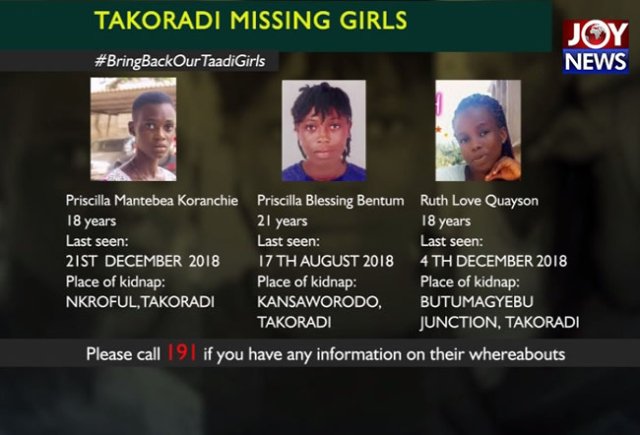 They said the return of the girls is of paramount interest to them; they have no interest in the criminal prosecutions.

The Gender and Social Protection Minister, Cynthia Morrison recently visited the families, assuring them that the girls are alive.

“…so if they are alive, where are they,” a relative quizzed.

The sister of Ruth Quayson, one of the kidnapped girls told Joy News’ Ina-Thalia Quansah that they are giving the authorities a week’s ultimatum or there would be a mammoth demonstration in the Western regional capital.

Priscilla Bentum was abducted in August 2018 while Ruth Quayson and Mantebea Koranchie were taken in December the same year.