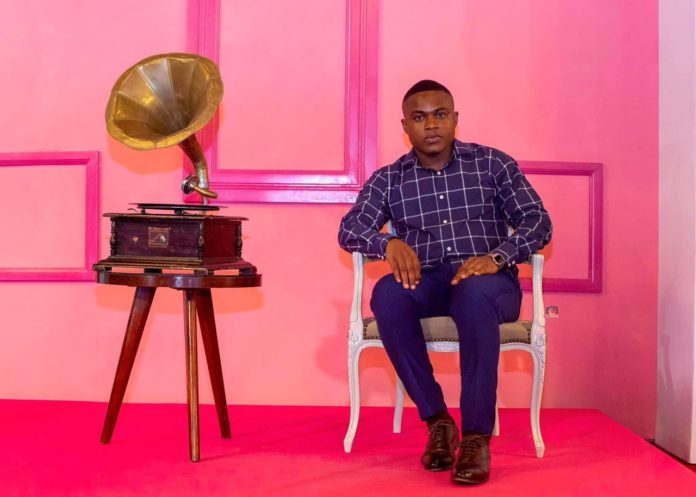 Mr Botchwey will be working alongside the CMA’s Communications Executive Mr Emmanuel Mani Kay Buckman and other executives.

In addition to being a Ghanaian travel & celebrity blogger, he is also a Publicist, Freelance Journalist, Talent Manager, Artistes Promoter, Digital Marketer, Social Media Influencer and Geography Teacher at Nyankumasi Ahenkro Senior High School in the Central Region of Ghana.

Sintim is the founder and CEO of Sintim Media, an online news and Digital media company with associated brands such as SintimMedia.Com, SintimTV, Sintim Music, GeoTour, and Sintim Foundation.

Plans are on the way to launch and unveil the celebration of this year’s Central Music Awards.

The CEO of Central Music Awards in an interview stated that this year’s celebration will be one of a kind as CMA continues to be the first-ever awards scheme to have started in Ghana and has given birth to the other regional awards schemes.