The Confederation of African Football (Caf) has strongly denied that a deal with a media company for broadcast rights to several African football tournaments has broken any laws.

On Wednesday the Egyptian Competition Authority said it had referred the Caf president Issa Hayatou to prosecutors for investigation.

It said he was suspected of not opening up the tender to free and fair competition as required by Egyptian law.

Caf is based in Cairo so the authorities say it must follow their laws.

Caf said the reports were false, adding that in the letter it was sent by the competition authority there was no mention of any prosecution against Mr Hayatou.

“False information, published in the Egyptian press since yesterday and widely reported around the world, indicates a recommendation for prosecution of the president of the Caf to the Attorney General of Egypt on corruption charges,” said the statement.

“It should be noted that in the letter sent to Caf by the Egyptian Competition Authority, there is no mention of any prosecution against the president of Caf, whether for acts of corruption or something else.”

“Caf wishes to point out that the contract with Lagardère Sports does not contravene national or supranational legislation, as established by categorical legal opinions in this regard.” 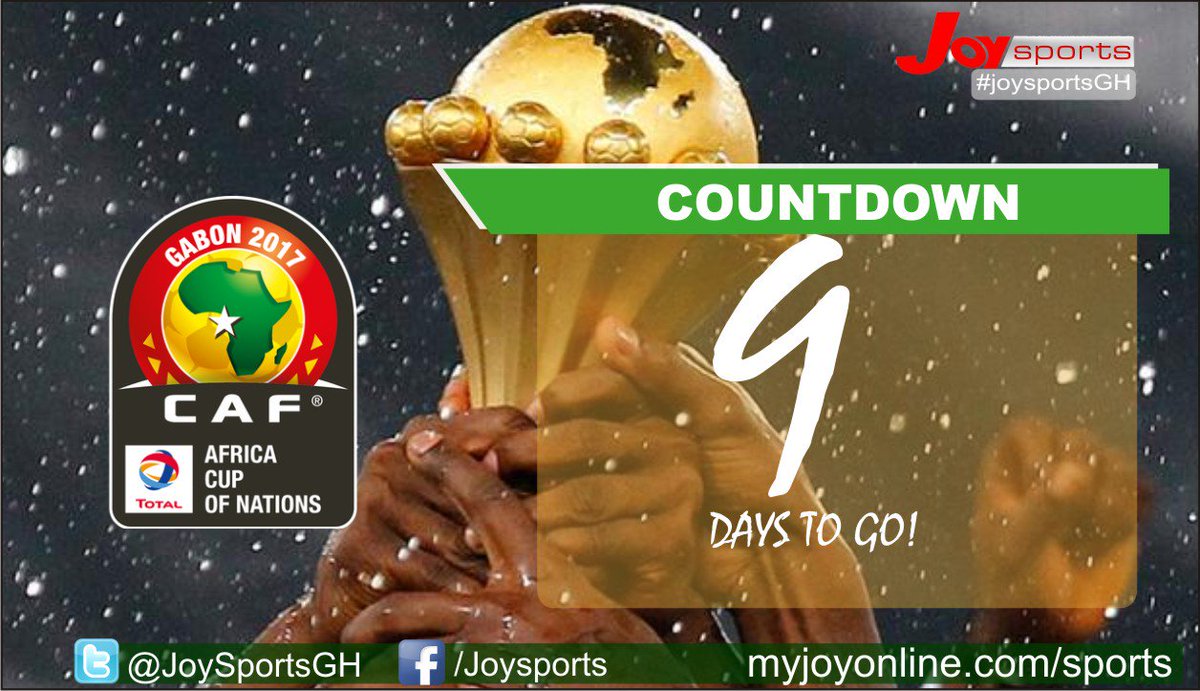 In June 2015, Caf signed a deal with Lagardere which gave the French media company broadcasting rights to a variety of African football competitions, including the flagship Africa Cup of Nations, from 2017 until 2028.

The deal was valued at $1 billion by African football’s ruling body and followed on from a previous contract with Lagardere, which had run from 2008 to 2016.

The French company is not the subject of the referral, but has denied any wrongdoing.

“Any allegations that the agreement breaches local Egyptian competition laws are wholly unfounded and we have clear and categorical legal advice to that effect,” it said in a statement to the BBC.

The Egyptian Competition Authority’s complaint comes days after the new deal took effect and a week before the Nations Cup gets underway.

The continent’s largest sporting event kicks off in Gabon on 14 January, with the final taking place on 5 February.