Real Madrid are to sign 16-year-old Flamengo forward Vinicius Junior in a deal worth £38.7m.

The transfer will go through in July 2018, when Vinicius turns 18, although he could remain at the Brazilian club for a further season on loan, Real say.

Vinicius has played only 17 minutes of senior football, having made his Flamengo debut on 13 May. 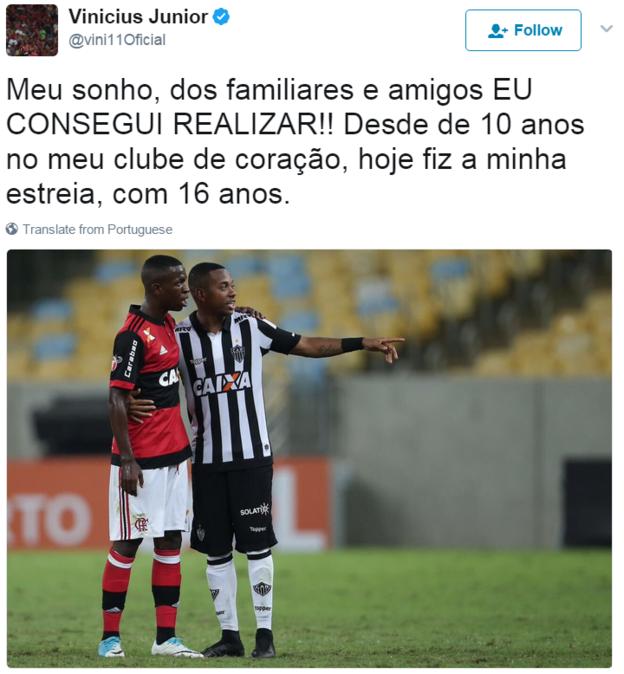 After the game, Vinicius was embraced by Robinho, 33, who joined Real Madrid from Santos in 2005, aged 21

In March, he finished as top scorer and was voted best player as Brazil won the Under-17 South American Championship.

After coming on for the final eight minutes of a 1-1 draw with Atletico Mineiro, Vinicius signed a contract extension with Flamengo that increased his buyout clause from 30 million euros (£25.8m) to the 45 million euros (£38.7m) met by Madrid.

The fee surpasses the initial £36m paid by Manchester United to Monaco for striker Anthony Martial, who was 19 when he became the world’s most expensive teenager in a September 2015 deal that could be worth up to £58m. 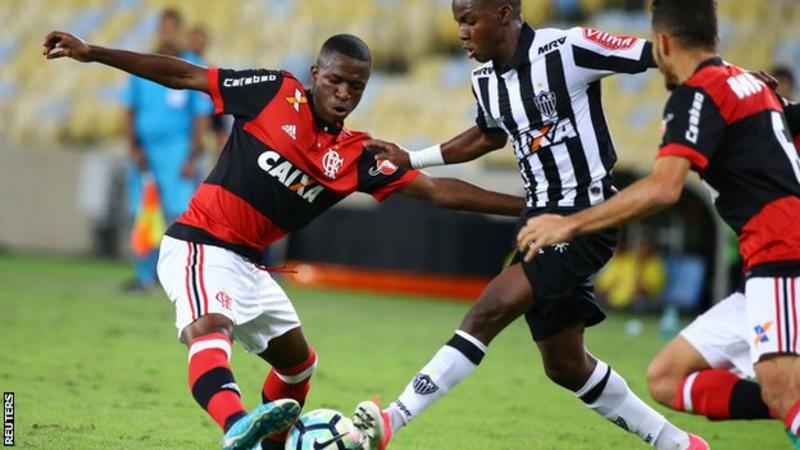 It is the first transfer Real Madrid have announced since the end of their ban on signing players, imposed by Fifa as punishment for breaching rules over the transfer of foreign players under the age of 18.

On Sunday, Zinedine Zidane’s side won their first La Liga title since 2012 with a 2-0 victory at Malaga.

They have the chance to become the first club to retain the Champions League, since it was rebranded from the European Cup, when they play Juventus in the final in Cardiff on Saturday, 3 June. 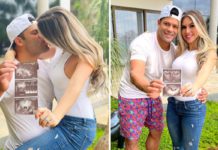 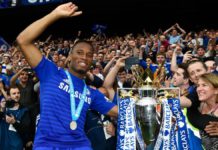 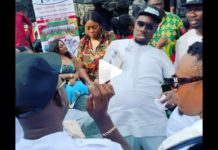 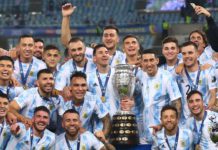