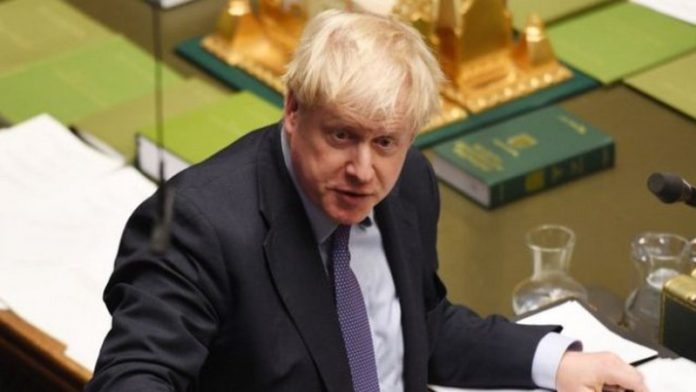 Boris Johnson has said he will work “night and day” to repay the trust of voters after he led the Conservatives to an “historic” election victory.

With just two seats left to declare, the Tories have a majority of 76.

Speaking in London, the PM said it was a mandate to take the UK out of the EU next month “no ifs, no buts”.

Jeremy Corbyn has said he will not fight another election as Labour leader after the party was swept aside in its traditional heartlands.

In a victory speech, Mr Johnson told activists “we did it” and it was a “new dawn” for the country – echoing comments Tony Blair made when he won power in 1997.

He thanked Labour voters, many of whom, he said, had backed the Conservatives for the first time, saying he would lead a “people’s government” and fulfil the “sacred trust” placed in him.

“You may intend to return to Labour next time round, and if that is the case, I am humbled that you have put your trust in me, and I will never take your support for granted.

“I will make it my mission to work night and day, flat out to prove that you were right in voting for me this time, and to earn your support in the future,” he said.

“And I say to you that in this election your voice has been heard, and about time too.

“The people want change…we cannot and we must not let them down.”

The BBC forecast suggests the Tories will get 364 MPs, Labour 203, the SNP 48, the Lib Dems 12, Plaid Cymru four, the Greens one, and the Brexit Party none.

That means the Conservatives will have their biggest majority at Westminster since Margaret Thatcher’s 1987 election victory.

Labour, which has lost seats across the North, Midlands and Wales in places which backed Brexit in 2016, is facing its worst defeat since 1935; while Jo Swinson has quit as Liberal Democrat leader after losing her seat to the SNP.

Mr Johnson said the Tories’ thumping victory had “smashed the roadblock” in Parliament over Brexit and put an end to the “miserable threats” of another referendum on Europe. 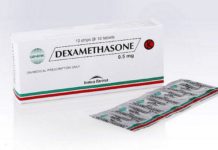 Our vigilance has reduced foreigners on Ghana’s voter register – John...

My dad abandoned me at 9 because I was accused of...