The Bank of Ghana (BoG) has officially revised the minimum capital of banks to GH¢400 million, in a public notice that also seeks to educate the banks on how to meet the new requirement.

The central bank warned that banks will not be allowed to “capitalise revaluation reserves, reserves on financial instruments through other comprehensive income, statutory reserves, credit risk reserves and unaudited profit.”

Existing banks have up to December 31, 2018, to meet the new minimum paid up capital requirement in line with Banks and Specialised Deposit-Taking Institutions Act, 2016 (Act 930).

Although the December 2018 deadline applies to operating banks and those with licences (“Approval in Principle”), the BoG said “all pending applications for banking licence i.e. without “Approval in Principle” are required to meet the new minimum capital requirement of GH¢400,000,000.00 and the feasibility reports accompanying such applications are to be amended accordingly.”

As part of the criteria, the central bank said are required to maintain a minimum unimpaired paid up capital as per Section 28 (1) and (3) of the Banks and Specialised Deposit-Taking Institutions Act, 2016 (Act 930) of GH¢400 million by end of December 2018.

The explained that the recapitalisation was necessitated by understanding that “banks would require a more sophisticated and robust capital framework, adequate to transform the banking sector and consistent with the growing risks, levels of sophistication and exposure banks are currently facing.”

This is the fourth time since 2003 that the BoG is increasing the minimum capital for banks.

In 2003 it was increased to GH¢7 million as part of measures to strengthen the cash base of banks and strengthen their ability to contain risks.

In 2008, the capital was again increased to GH¢60 million. This was expected to safeguard the banks against risks.

It was doubled to GH¢120 million in 2012, forcing a few mergers and consolidations in the sector.

Indications are that the current increase will result in similar mergers to help shrink the numbers, increase banks’ response to risks and prepare them for big ticket transactions. 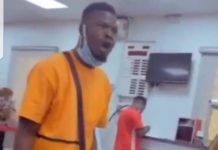 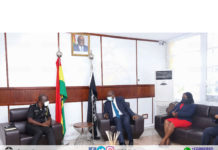 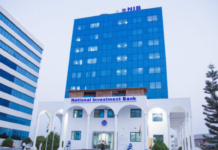 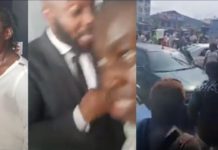