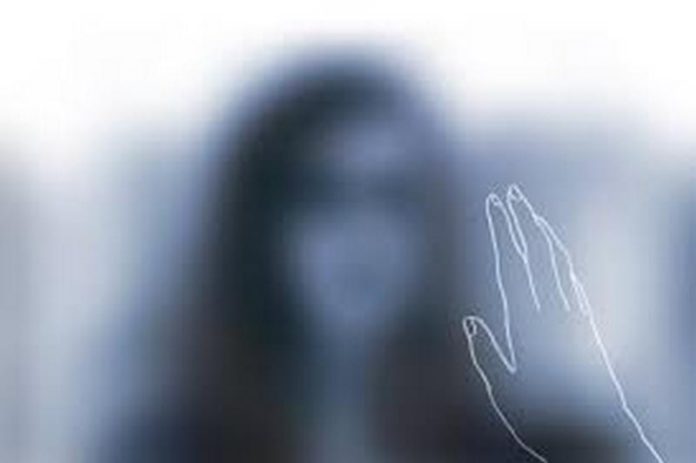 A blind woman, who was left lying on the floor waiting for an ambulance for nearly 13 hours, was forced to suck a tissue for moisture.

Joan Massey, 95, fell inside her Birmingham home on November 23, where a family member found her and called an ambulance at about 10am.

She was unable to drink while on the floor and was given a wet kitchen roll to suck on by her family.

The family said they eventually managed to spoon water into her mouth as they waited 13 hours for help to arrive.

West Midlands Ambulance Service has since apologised and said it is dealing with high levels of demand.

Wendy Massey, 72, who is Joan’s daughter-in-law, said: “She was on the ground for more than 13 hours.

“Though we have no idea actually how long she was down before that. She does wear a helpline around her neck, but being in the situation she had clearly forgotten she had it.”

She added: “Helen Brooks [my sister-in-law] rang 999 at about quarter past 10

, and was with her the whole time.

“Obviously Joan was uncomfortable for a lot of that time and wanted to move and needed the loo, which is difficult because in that situation you can’t be moved.

“She’s a blind lady. So she was in a dark world all that time and not knowing what was happening to her. Her hearing is extremely poor as well.”

Wendy said her husband went up around 5pm – seven hours later – and rang the ambulance again.

She added: “He had to feed her some water with a wet bit of kitchen roll because she was in such an awkward position and so uncomfortable.

Eventually he used a teaspoon to feed her some sparkling water after she became very thirsty.

“Each time we phoned the ambulance they said they were very sorry and that they were busy. We know that and don’t expect special treatment – I understand fully that other emergencies take priority.

“But 13 hours! We’re actually only about 12 minutes away from the main Queen Elizabeth Hospital in Birmingham.

“She really looked like a frail old lady at that point. My husband called the paramedics again.”

She continued: “It was about quarter past eleven at night when the paramedics knocked on the door.

“They dealt with her very quickly. They checked her over and didn’t think anything was obviously broken. Then they popped out this lilo thing and transferred her – with her screaming in pain sadly, and she isn’t a lady to complain.”

Wendy alleges that since being admitted to the hospital there had been continual failures in communication between the hospital and the family, leading to confusion over where and how she is.

She said: “She has since had an X-ray to see if anything is broken, which happened on Thursday, and apparently the doctor was supposed to call on Saturday, but nobody has yet.”

When Joan arrived at the hospital, doctors apparently discovered she was suffering from a urinary infection, which is a common cause of falls among elderly people.

Joan has since gone through treatment and her daughter Helen is in contact with the hospital on her condition.

A West Midlands Ambulance Service spokesman said: “We would like to apologise to Mrs Massey and her family for the delay in responding.

“Unfortunately, the whole of the NHS remains under severe pressure which is being felt intensely in our service in the West Midlands; hospital handover delays, unfortunately, mean patients are waiting longer for an ambulance response.”