President Akufo-Addo wants the Black Stars to bring smiles to the faces of Ghanaians by winning the Africa Cup of Nations and also reach the semi-finals of the World Cup.

Next year will be 40 years since the Black Stars last lifted the Afcon trophy.

They defeated host nation Libya to win the tournament in 1982 and since then, they have suffered three final heartbreaks.

However, the president, who was 38 years the last time Black Stars enjoyed continental success, has charged Charles Akonnor’s side to end the drought in Cameroon next year, having secured qualification last month.

“The target is to bring the cup home by winning the AFCON 2022. We must go a step further than our second-place finishes in 1992, 2010 and 2015 and end the 40-year drought for a title,” Akufo-Addo said at a special breakfast meeting at the Jubilee House on Monday.

“We must also reach at least the semi-finals of the world cup in Qatar. Our exploits in 2010, where we reached the quarter finals in South Africa, tell us that once prepared, we have the quality and the talent to match any of the best teams in the world.

“The task might seem daunting, but it is exactly not insurmountable,” he added.

Qualification for the World Cup will start in June, with the Black Stars drawn against South Africa, Zimbabwe and Ethiopia in Group G for the second round.

The third round will see the 10 group winners from the second round drawn into five home-and-away ties. The winners of each tie will advance to the tournament.

Akufo-Addo pledged government’s support for the Black Stars to achieve the task. 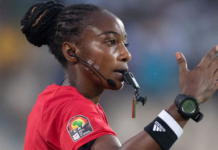 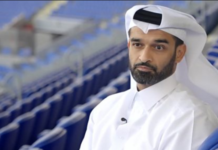 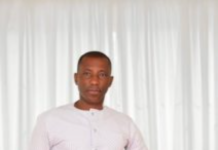