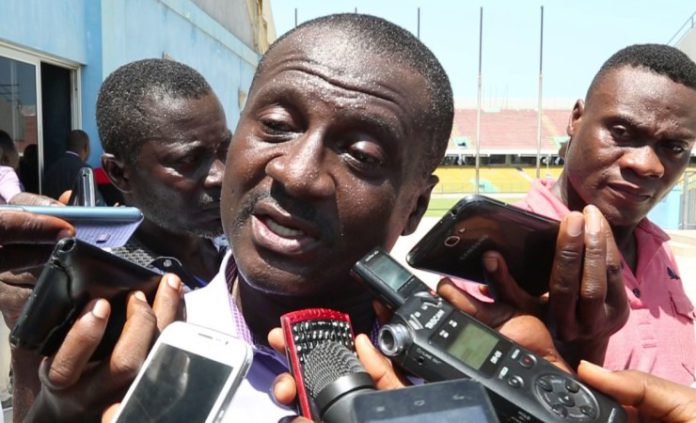 Vice-chairman of the MTN FA Cup, Kofi Poku, has rubbished suggestions from certain quarters that an expatriate coach must be hired to take charge of the senior national team, Black Stars.

The Ghana FA decided not to renew the contract of Coach Kwesi Appiah after he saw out his two-year contract with them.

The country’s football governing body have dissolved the entire technical teams for the various national teams with the president of the FA suggesting that the national teams have not been competitive and therefore needed a new direction.

However, multiple reports have emerged that the hierarchy of the Football Association will hire the services of an expatriate coach.

“Education is very important in our lives but when you fail to listen, you are ruining your reputation,” he told Asempa FM.

“It will be stupid to hire an expatriate coach to take over the Black Stars. Why should we even go in that direction?

“The fact is that these expatriate coaches are not better than us. We have coaches to do the work but it is up to the stakeholders to listen.

“We have the talents but the problem is that we are failing to develop them but it does not mean we need an expatriate coach. Our local coaches can do that job for us,” he added.

Kroll and Associates contract did not require parliamentary approval – Attorney...